Court clarifies valuation of rights in pension arrangements upon divorce 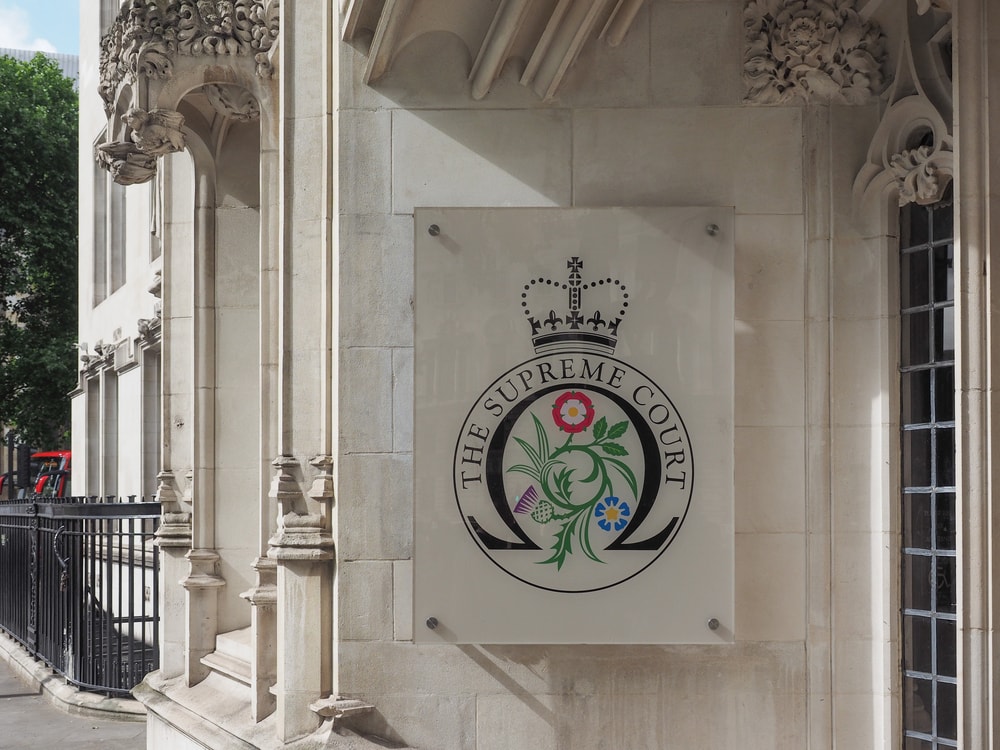 The long awaited and much anticipated judgment of the Supreme Court in the appeal case of McDonald –v- McDonald was issued on 26 July 2017.

The decision, which has overturned earlier decisions in the case in the Sheriff Court and then the Court of Session, provides greater clarity on how much of the value of an interest in a pension scheme requires to be shared in separation/divorce cases.

The case concerned a divorce action where Mr McDonald, a former miner, had retired on health grounds at the age of just 32 after a leg injury. This was just six months after he and his wife had married.  He then stopped making contributions into the British Coal staff pension scheme. However, he continued to be a member of that scheme and received a disability pension from it.

He and his wife separated just over 15 years later and a divorce action was raised.  When that action was dealt with in the local Sheriff Court, the Sheriff agreed with Mr McDonald that the only part of the value of his interest in the pension scheme which should be shared with Mrs McDonald, was the part which related to the short period at the start of the marriage when he was actually making pension contributions into the scheme. This meant that only the sum of £10,002 had to be shared with Mrs McDonald. The reasoning behind this was that this was the only time during the marriage when Mr McDonald was an “active” member of that scheme.

Mrs McDonald had argued that a much larger part, £138,534, should be taken into account, as this related to the period during the marriage when Mr McDonald had been a member of the scheme and not just the time when he was making contributions. She appealed against the Sheriff’s decision to the Court of Session in Edinburgh, however, whilst one of the judges there, Lady Smith, agreed with her, the other two judges did not and so the appeal was unsuccessful.

Mrs McDonald appealed to the Supreme Court and they have now decided that Lady Smith was correct and that Mrs McDonald should be entitled to a share of the larger amount, although they have also made clear that this is not necessarily to be an equal share but instead, whatever amount might be justified once all of the circumstances of the case have been taken into account.

Ruth Aberdein, Partner and Head of Family Law, said: "It has taken a few years for this case to reach its conclusion and the decision of the Supreme Court could have a significant impact on separation/divorce cases which include a pension which has been valued on the basis of ‘active membership’ only.

"The difference in the valuations of the pension (one based on ‘active membership’ and one on just ‘membership’)  in the McDonald case was £128,532. The decision has provided some clarification for Family Law Solicitors on how pensions should be apportioned for divorce purposes.

"However, it does not necessarily follow that the value of an interest in a pension scheme must be shared equally on divorce. The relevant legislation allows for a departure from the principle of equal sharing of matrimonial property where special circumstances exist."

This case highlights the importance of taking proper legal and financial advice at an early stage of any separation, as the difference in the valuations involved was quite significant, with this turning on the proper interpretation of just a few words in the regulations dealing with the valuation of pension interests on divorce.

For further information on how this decision may impact on your own separation/divorce, please contact one of our team of specialist Family Lawyers.