Should the wealthy be denied a state pension? 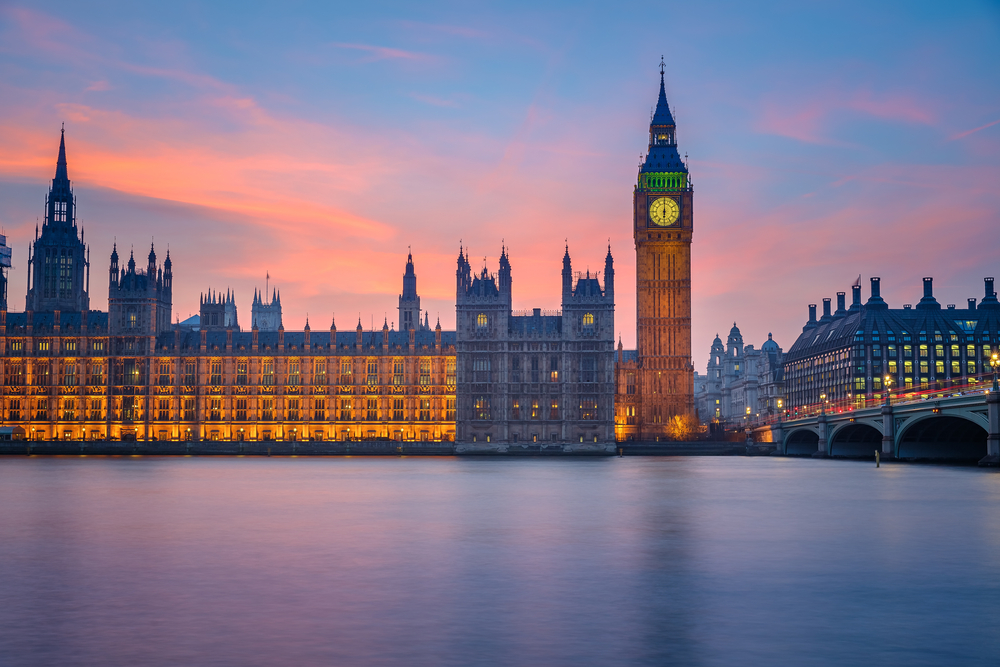 A call has been made for the UK not to give a state pension to the rich, and instead use the money to boost payments to poorer people.

The plea comes from the Organisation for Economic Co-operation and Development (OECD), which promotes policies that will improve the economic and social well-being of people around the world.

The full basic state pension in the UK is currently £122.30 per week. To get the full pension, you need a total of 30 qualifying years of National Insurance contributions or credits.

The rising cost of state pensions, and whether to keep the 'triple lock' on them, has become a hot topic in next month's General Election.

OECD says said cutting payments to the wealthiest 5-10% of retirees would free up resources to raise British pensions, which are low compared with other wealthy nations, for others.

Mark Pearson, deputy director of employment, labour and social affairs with the OECD, said in a newspaper interview that the UK, like many other countries, faced pressure from an ageing society, with claims on the state pension growing while the number of workers fell.

He said giving less pension to the people at the top would free up resources to increase general benefits.

Meanwhile, former UK Deputy Prime Minister Nick Clegg writes in an article for OCED that, while all ages have experienced wage stagnation since 2008, younger people have been hit particularly hard.

"For many, the wage squeeze has come early in their careers when pay progression is normally at its most rapid. As a result, the oldest millennials (born between 1981 and 1985) are now earning some £40 per week less around the age of 30 than those born 10 years earlier earned at the same age.

"At the same time, younger people are increasingly struggling to accumulate the two major assets that my generation always took for granted - a pension and a home.

"Private pension schemes are now less generous on average, and the state pension will replace a smaller share of earnings."

But Mr Clegg says that the real scandal is in housing.

"Here, the market is fundamentally broken, due to inadequate supply, and first-time buyers are paying the price.

Retirement may seem a long way off, but are you saving enough now for a comfortable retirement in the future?

With the state pension and some private pensions falling short in terms of what they provide in retirement, can you rely on these alone to provide sufficient income?