Everything you need to know about pension freedoms 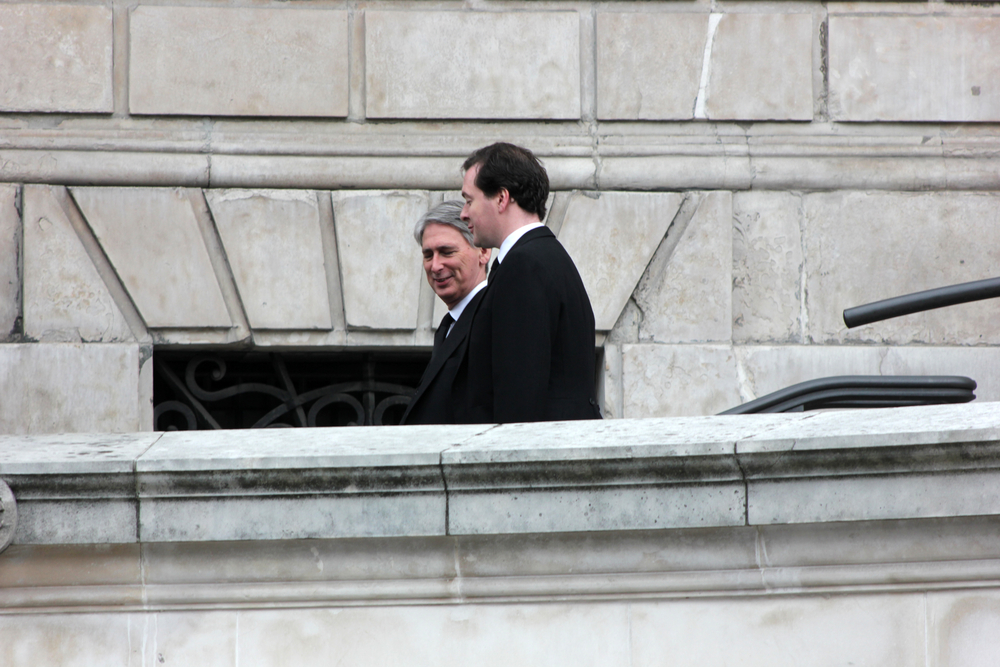 On the second anniversary of the pension freedoms reforms that took effect from April 2015, some retirement savers say they still don't understand the rules and want no more changes.

The changes of April 2015 represented a complete shake-up of the UK's pensions system, giving people much more control over their defined contribution pension savings than before.

There are now more options for using this type of private pension pot, enabling some people aged over 55 to have greater freedom over how they can access their pension pots - the money they've built up during their working life.

Still confused by the reforms

Independent research from Prudential highlights that two out of three over-55s (67%) - the age from which retirement savers can utilise the new rules - say they are still confused by the reforms.

Government figures demonstrate the cost of this confusion for retirement savers, as tax bills related to the pension freedoms are now greater than anticipated.

Having an impact in other ways

The new pension freedom are having an impact in other ways.

Nearly one in ten (9%) over-55s say they have made changes to their retirement plans as a result of the reforms. Receiving professional financial advice has also been increasing, with a fifth of retirement savers (21%) saying they are taking advice, while a further 9% are either planning to or have done so for the first time.

However, concerns that pension rules may change again in the future persist, with 81% of over-55s worried that the State Pension might be reduced and 57% concerned it will be abolished. Nearly two out of three (63%) also believe that tax relief on pension contributions will be reduced at some time in the future.

Increased flexibility brought about by the reforms

Nearly 550,000 people have accessed more than £9.2billion in funds since the launch of pension freedoms, demonstrating that there is popular demand for the increased flexibility brought about by the reforms.

Two years on from the introduction of the new rules, there is also widespread confusion, with two out of three over-55s admitting they don't fully understand the reforms.

This lack of understanding may be a contributing factor in pension-related tax paid to the Treasury being higher than originally expected.

Importance of advice and guidance

This widespread confusion underlines the importance of advice and guidance in ensuring that the pension freedoms are a long-term success, and it is encouraging that many savers recognise how advice can help them to make the most of their retirement pot.

This is crucial fact, because how you take your pension could have many consequences, including putting you in a higher tax bracket - even if that is now normally the case.

First step towards having sufficient income for a happy retirement

The pension freedoms provide a framework of rules, but it is down to individuals to seek help where needed to enable them to plan how to meet their financial goals.

Saving as much as possible as early as possible during your working life is the first step towards having sufficient income for a happy retirement. if you would like to discuss how to maximise your retirement opportunities, please contact us.

A pension is a long-term investment. The fund value may fluctuate and can go down, which would have an impact on the level of pension benefits available.

Your pension income could also be affected by interest rates at the time you take your benefits. The tax implications of pension withdrawals will be based on your individual circumstances, tax legislation and regulation, which are subject to change in the future.