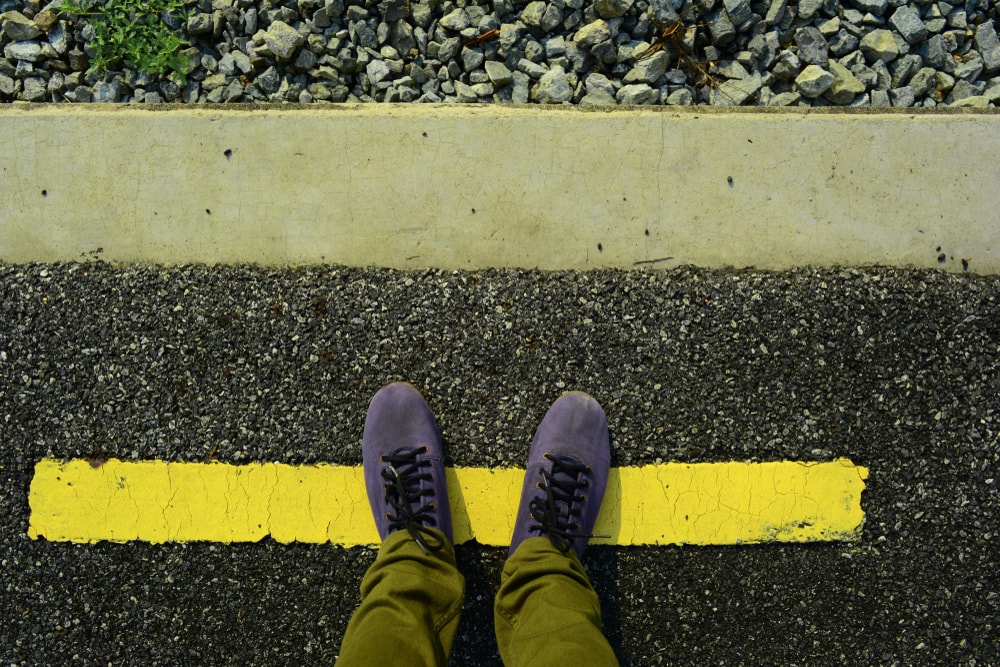 There's a 11% gap between the income that people want in retirement and what they're actually expecting to get.

This was one of the findings of a study by financial services company Moneyfacts.

People are hoping for 63% of their current income, but only expecting 52%.

Rachel Springall, a finance expert at Moneyfacts, said: "The changing landscape for pension provision is upending the way consumers think about retirement.

"Most of the older respondents in our survey hope to retire by the age of 65, but very few under the age of 45 share this sentiment."

Meanwhile, life savings company Standard Life says most over-45s are not making plans to match their hopes for the future.

New research showed 86% of people in this age group are already dreaming about escaping their working life for retirement.

But only 8% of them have recently checked the retirement date on their pension plans to make sure it is still in line with their plans.

Over half don't have a clear idea when they want to retire, and only 10% have worked out how much income they'll need when they decide to stop working.

The study reveals it doesn't get much clearer as you go up the generations - less than a fifth of those aged between 55-64 have recently checked to see if the retirement date on their pension policy is still fitting in with their plans.

Jamie Jenkins, head of pensions strategy at Standard Life, said: "Some people will have set their retirement date when they were in their 20s or 30s and a great deal will have changed since then, including their State pension age and perhaps their career plans.

"It may seem like a 'finger in the air' guess when you're younger, but the date that you set for retirement on a pension plan does matter. It will often dictate how your money is being invested and the communications you receive as you get nearer to that date."