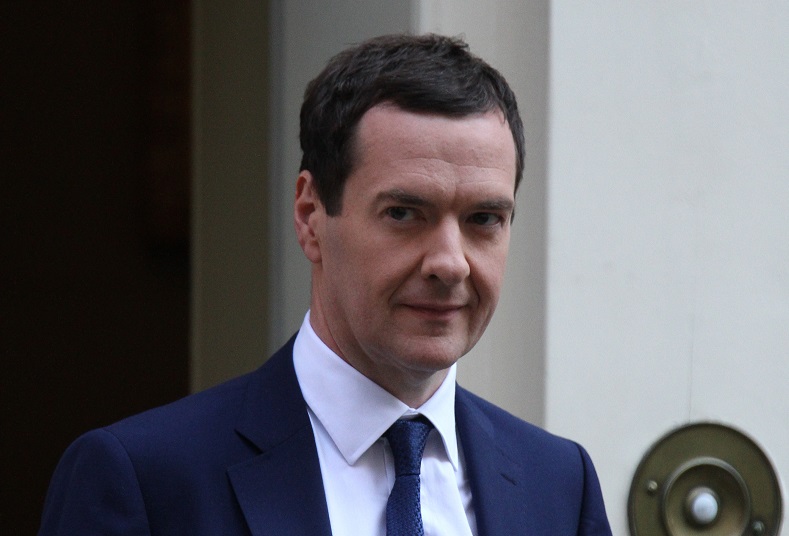 George Osborne has abandoned plans for a tax raid on pensions in the forthcoming Budget amid warnings of a "Northern Rock-style" run on savings.

The Chancellor had been considering introducing an ISA-style scheme which would have ended tax relief on contributions for those in work, worth an estimated £21billion, but made pension pot withdrawals tax free.

There was also speculation that he could target the tax free lump sum, which allows people to draw down a significant slice of their money without paying tax.

However, this morning he appears to have dropped the plans from his Budget entirely.

His aides say the U-turn is down to concerns that global economic uncertainty, which makes it "not the right time" for radical reforms - but the decision comes after a week of warnings from Tory MPs that any such moves would cause a "riot" within the Conservative party and damage his leadership ambitions.

It also comes just 24 hours after senior figures at financial group Hargreaves Lansdown warned a switch to pension ISAs would trigger a "Northern Rock-style run on the pension system" which would cost investors billions of pounds.

Allan Gardner, Financial Services Director at Aberdein Considine, said the Chancellor's change of heart is good for savers - but fears there may yet be a "sting in the tail".

He said: "Had he proceeded with pension ISAs, I think many savers would be worse off and it would also have had the potential to damage the economy more widely because of its impact on saving and investment.

"He appears to have had a considerable ear-bashing this week. Not only has he had dire warnings from the financial services sector, he also had his own Pensions Minister, Ros Altmann, opposing the plans.

"That left him with little choice - however, it does beg the question whether he knows what he is doing with pensions? The threat of wholesale changes now appears to have fizzled out to nothing.

"Or will there still be a sting in the tail when he steps up to the dispatch box on March 16? He has a significant fiscal black hole to fill, so where is the money going to come from if he isn't attacking pensions?"

While Mr Osborne has formally ruled out cutting tax relief, he could still cut the lifetime allowance on retirement savings further.

The allowance, the amount people can put into their pension pots before being subject to penal rates of tax, is already being cut from £1.25million to £1million in April.

Again, this would be highly controversial as it would be the fourth time he had cut the allowance in six years.

Aberdein Considine has a network of independent financial advisers spread throughout Scotland, including Aberdeen, Edinburgh, Perth, Glasgow and Stirling. If you would like to speak to Allan or a member of his team, call 0333 0044 333 or click here.