UK pension liabilities have risen to more than £7trillion 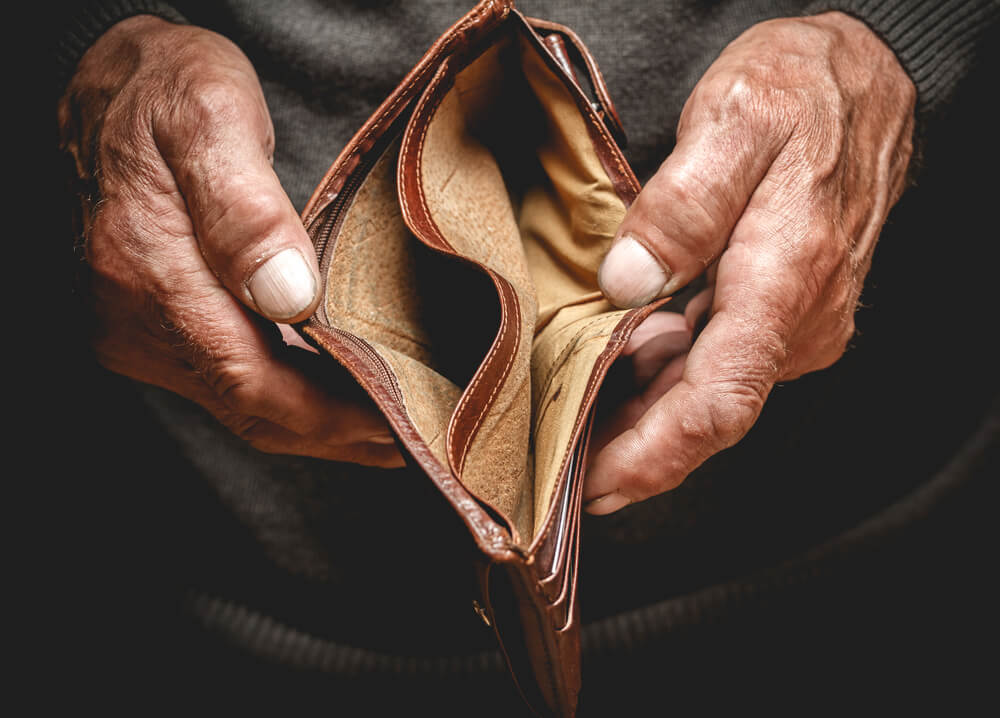 The pension liabilities of the UK have now risen to more than £7trillion.

Steve Webb, director of policy at Royal London, has described the numbers as 'truly mind-boggling'.

Royal London says that, out of this commitment, only about a third of it is money ‘in the bank’ – ie sitting in the likes of company pension funds.

Mr Webb added: "Today’s population has built up £7.6trillion in pension promises, but has only set aside about a third of that amount to pay for them.  The rest will have to be financed by tomorrow’s workers.

"If we are to have a meaningful debate about how we pay for an ageing population and about fairness between generations, figures like these need to be published on a regular basis and should inform policy-making.”

The retirement savings gap facing the UK and other countries around the world is massive – and growing.

The World Economic Forum (WEF) said last year that the expectation that retirement will start early-to-mid-60s is likely to become a thing of the past for most people.

The key drivers of the retirement savings shortfall are increasing life expectancy and a falling birth rate.

The extent of the problem was highlighted by the WEF in a white paper entitled 'We'll Live to 100 – How Can We Afford It?'

The retirement savings gap in 2015 for the eight countries studied is estimated to be 70trillion US dollars, with the largest shortfall being in the US at 28trillion dollars.

The WEF says: "Based on our forward-looking projections, the (overall) gap will grow by 5% each year to 400trillion dollars by 2050. This means an additional 28billion dollars of deficit each day.

"Looking at the US specifically, the gap is growing at a rate of 3trillion dollars each year. This increase is the equivalent of five times the annual US defence budget."

Of the 70trillion dollars gap for 2015, over 75% is associated with unfunded government-provided  pensions and pensions promised to public employees.

It is difficult for many of us to take in the vast sums of the retirement savings shortfall. But, apparently, if you were able to stack a trillion dollar bills, the pile would measure 67,866 miles – more than a quarter of the distance from the earth to the moon.