Don't be drawn to pension scams like a moth to a flame... 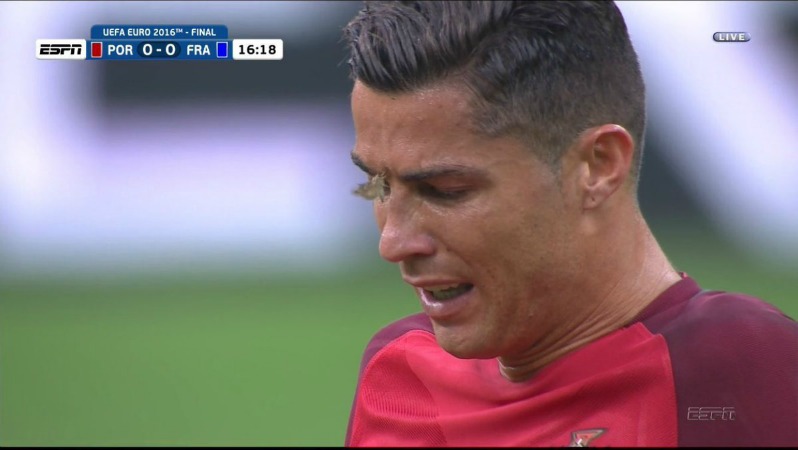 People can be drawn to 'free pension reviews' like a moth to a flame. But, as Allan Gardner explains, you could get burnt.

If you watched the Euro 2016 final between France and Portugal, you may have been distracted by thousands of moths flying around the pitch.

The swarm took over the Stade de France after groundsmen mistakenly left the stadium’s floodlights on overnight.

Moths are drawn to light – and once they were in the stadium, there was no shifting them. One even landed on Cristiano Ronaldo as he sat injured on the pitch.

It is instinct which draws them to light – and as humans, we occasionally display the same type of behaviour.

Most of us would admit to being instinctively drawn to things which are labelled as ‘free’.

Beware of the 'free review'

It is one of the oldest marketing tricks in the book and is used by businesses the world over to grab our attention.

However, when it comes to your pension, the lure of free support could ultimately prove to be very costly.

But concerns have again been raised about the number of people falling victim to pension scams dressed up as ‘free pension reviews’.

The UK Government urges people to seek the opinion of a Financial Conduct Authority (FCA) authorised financial adviser before making any decisions. Advice is the key word here – anyone giving you advice should be regulated by the FCA.

Many of the companies offering a free pension review are not authorised by the FCA – and the body has expressed concern that these unregulated reviews often end with pension pots placed in higher-risk, unregulated investments.

The companies who cold-call savers with the aim of accessing their pension typically then move existing personal and workplace pensions into a self-invested personal pension (Sipp) or a type of workplace pension called a small self-administered scheme (SSAS).

Once the companies have done this they often invest the money in unregulated and risky investments like overseas property developments.

Things to consider before accessing your pension

There are a number of things that people need to consider before removing their savings from its tax-efficient pension wrapper – things that unregulated advisers will overlook to access your money.

Allan Gardner, Financial Services Director at Aberdein Considine, explains: "There have been a number of occasions where I have advised people not to withdraw funds as it is not in their best interest to lose the tax incentives.

Everybody has different circumstances, so if you are thinking about accessing your savings, it is important to seek independent financial advice first.

The repeated changing of the Lifetime Allowance, which is the total sum which can be held in a pension before tax of up to 55% is levied, is making this more important than ever.

When the Chancellor came into office in 2009, people paid £25million in tax on their pensions for breaching the lifetime allowance.

However, since then, he has cut the threshold three times in five years, from £1.8million down to £1.25million. It has since dropped again to £1million.

The consequence of this has been a quadrupling of the tax paid by savers, which reached £94.2million in 2014-15.

Clearly, the penalty for making the wrong decision is significant.

So, if you see or receive offers of "free pension reviews", just ignore them. If you are called out of the blue to discuss your pension, just hang up.

Your pension is far too important to be put in the hands of a cold-caller.

Moths flying too close to the flame will get burnt. Those drawn to ‘free’ pension reviews may well suffer the same fate.

Aberdein Considine has one of Scotland's largest network of independent financial advisers. To speak to Allan or a member of his team about your pension, call 0333 0044 333 or click here.