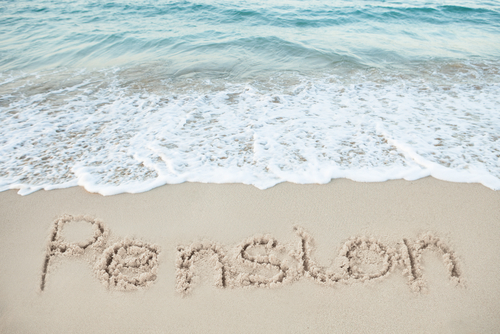 Savers have withdrawn almost £6billion since George Osborne's pension reforms were launched last year, according to a new report.

The Association of British Insurers has revealed that £3billion has been released through 213,000 lump-sum payments, with an average payment of £14,800.

Cost of getting it wrong

Allan Gardner, Financial Services Director at Aberdein Considine, said following some initial pent-up demand, the number of people accessing their pension pot as cash in one go has settled down.

"People are taking a sensible approach and considering how they will pay for their whole retirement." he said.

"But there are a number of things that people need to consider before removing their savings from its tax-efficient pension wrapper.

"There have been a number of occasions where we have advised people not to withdraw funds as it is not in their best interest to lose the tax incentives.

"Everybody has different circumstances, so if you are thinking about accessing your savings , it is important to seek independent financial advice first.

"The repeated changing of the Lifetime Allowance, which is the total sum which can be held in a pension before tax of up to 55% is levied, is making this more important than ever.

"When the Chancellor came into office in 2009, people paid £25million in tax on their pensions for breaching the lifetime allowance. However, since then, he has cut the threshold three times in five years, from £1.8million down to £1.25million and now. It will drop again to £1million from later this week.

"The consequence of this has been a quadrupling of the tax paid by savers, which reached £94.2million in 2014-15.

"Clearly, the penalty for making the wrong decision is significant."

Aberdein Considine has one of Scotland's largest network of independent financial advisers. To speak to Allan or a member of his team about your pension, call 0333 0044 333 or click here.