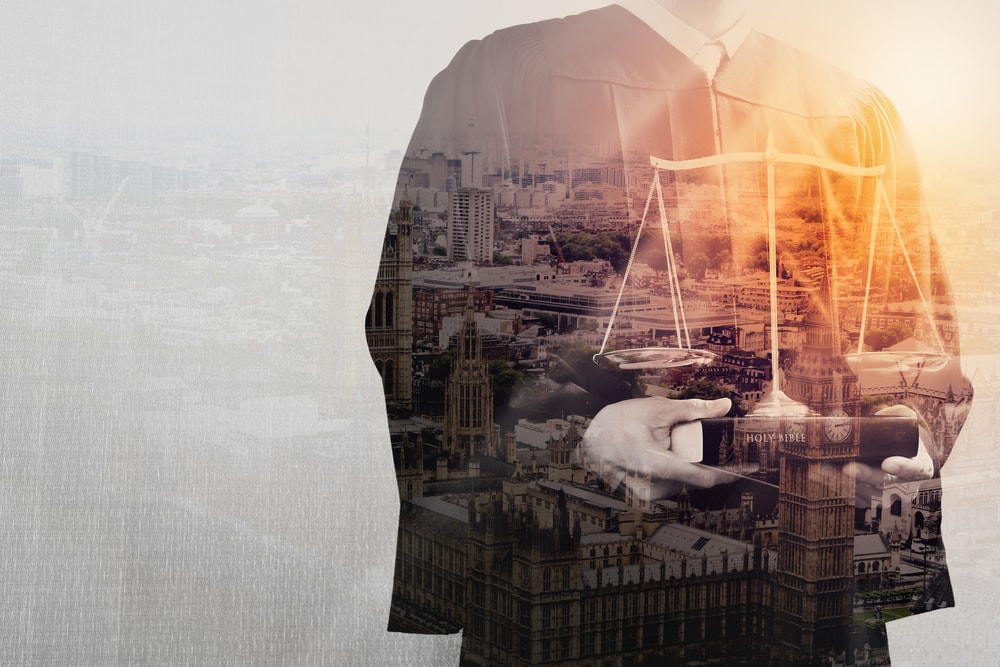 An accountant who provided false information about the enrolment of staff in a pension scheme has been charged by the Pensions Regulator.

The regulator has launched criminal proceedings against the accountant, Hashmukh Shah, who it claims had knowingly or recklessly provided false or misleading information to the watchdog in respect of a pension scheme for London restaurant Gran Caffe Londra.

As part of a submission to the regulator, the accountant had confirmed that staff had been auto-enrolled into a pension scheme when this had not actually happened. The watchdog believes this was an attempt to avoid an inspection which would have uncovered the irregularities.

The employer’s staging date was in October 2015, but there had been no declaration of compliance submitted, which led to enforcement action being instigated.

The misleading declaration of compliance was then issued, at which time the regulator found the statement to be misleading.

The accountant was due to appear in court August and could face an unlimited fine. If the case is remitted to the Crown Court, he could be also subject to a prison sentence of up to two years.

“This is serious case, and the regulator is demonstrating they will not hesitate to take action where they find evidence of wrong doing.

The smooth running of the auto enrolment system is vital to long term financial planning for millions of people and employers must ensure that every effort is taken to follow the regulations. The consequences of not doing so are severe but guidance and support is available and any owners or managers who require assistance should take professional advice as soon as possible.”