Financial savings today to guarantee bigger pensions for the future 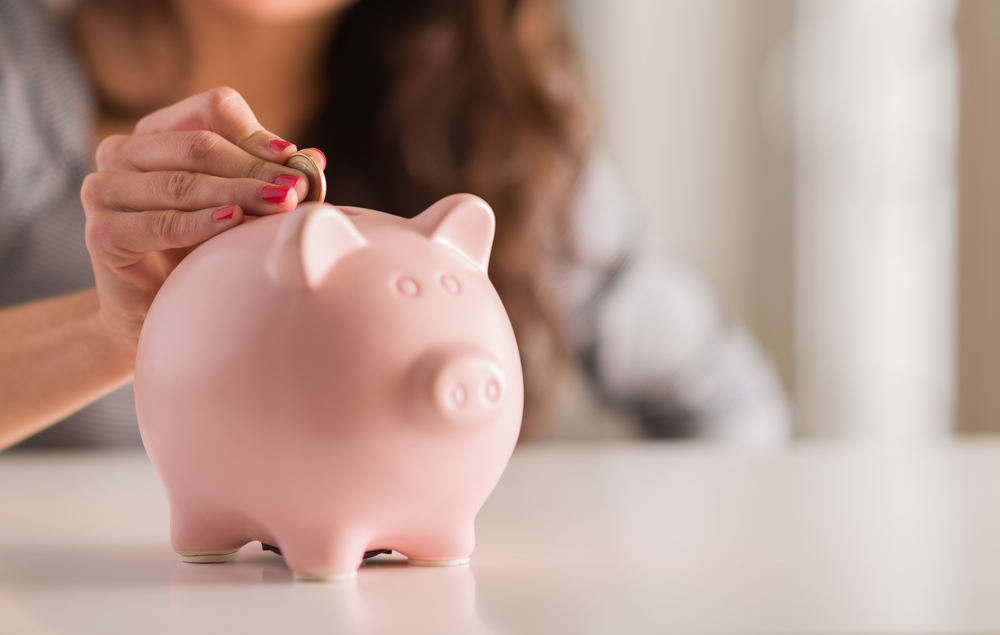 Young people could have nearly £10,000 a year in extra income when they retire, just by cutting back now on life's little luxuries.

New research from Scottish Widows found that, on average, we each spend £124 per month on treats - including takeaway meals, using taxis rather than public transport and buying clothes that we hardly wear.

But, at the same time, almost a third of people say they simply cannot afford to save any more than they already do.

Saving for the future

Scottish Widows calculated that a 22-year-old planning to retire at 68 could have almost £10,000 extra a year in retirement if they put the £124 they spend monthly on luxuries into a pension with a matching contribution from their employer.

For example, a UK adult spends an average of nearly £7 a month, or more than £83 a year, buying hot drinks from coffee shops. But, if they cut out this expenditure and instead put the cash into a pension, it could give them an extra £444 annually when they retire.

The pensions company reported that most people underestimate how much they spend on treats by £74 a month.

In fact, one in nine people admit to not tracking their incidental spending at all and having no idea how much they could be splashing out on non-essentials.

A third of people do spend less in January, cutting back by an average £109 during the month and, while 30% use this money to pay off debts, only 25% save some of it.

Robert Cochran, a retirement expert at Scottish Widows, said: “January is traditionally a time when we set out to improve our financial habits for the year ahead.

"While it would be unrealistic to suggest we live entirely without little luxuries, there is an important message about the need to ensure untracked spending today doesn’t harm our financial security tomorrow.

“Our retirement report shows almost 23million people are failing to save adequately for retirement, and so there is no time like the present to make the first step towards positive change. It can also help build a longer-term saving habit and make a real difference to quality of life in retirement.”

For savings and investment advice get in touch with one of our Independent Financial Advisors.