Is George Osborne about to target pensions to plug the deficit? 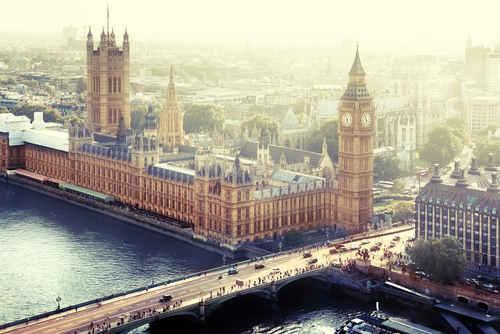 “Remember Remember 16th March” doesn’t have quite the same ring to it of as 5th November, although for your retirement plans the events of this date could be just as explosive as those intended by Mr Fawkes.

This is the day Chancellor George Osborne will announce his next budget. It’s widely expected that pension savers – especially higher and additional rate taxpayers – will see significant change.

Under the current regime those making personal contributions in to a pension plan receive tax relief on payments in at their marginal rate of income tax (20%, 40%, or 45%), tax-free investment growth, and the first 25% of withdrawal tax-free.

These benefits make pensions one of (if not the) most tax efficient ways to save for retirement; especially for those higher rate or additional tax payers who are likely to pay only basic rate in retirement.

However, with a mounting deficit to plug, Mr Osbourne is looking for ways to cut costs and improve revenue. Over the past year there has been much consultation with the financial services industry on ways to cut the cost of providing tax relief on pension contributions. The two most speculated changes are:

The second option appears to be the more likely, with the flat rate of relief being somewhere nearer to 28-30%. Under consultation all major pension providers and investment firms showed rare solidarity and unanimously condemned the idea of a Pensions ISA as unworkable.

Option two also incentivises basic rate taxpayers to save, and allows the Government to say that it is cutting a perceived benefit for higher earners.

When it comes to dramatic changes this Chancellor has form for introducing reform with immediate effect. For higher or additional rate taxpayers considering investing a lump-sum, it's suggested they action as soon as possible, lest the incentive be cut, and the opportunity for an instant “gain” by way of tax relief be removed on 16 March.

To speak to one of Aberdein Considine's Independent Financial Advisers, call 0333 0066 333 or click here.