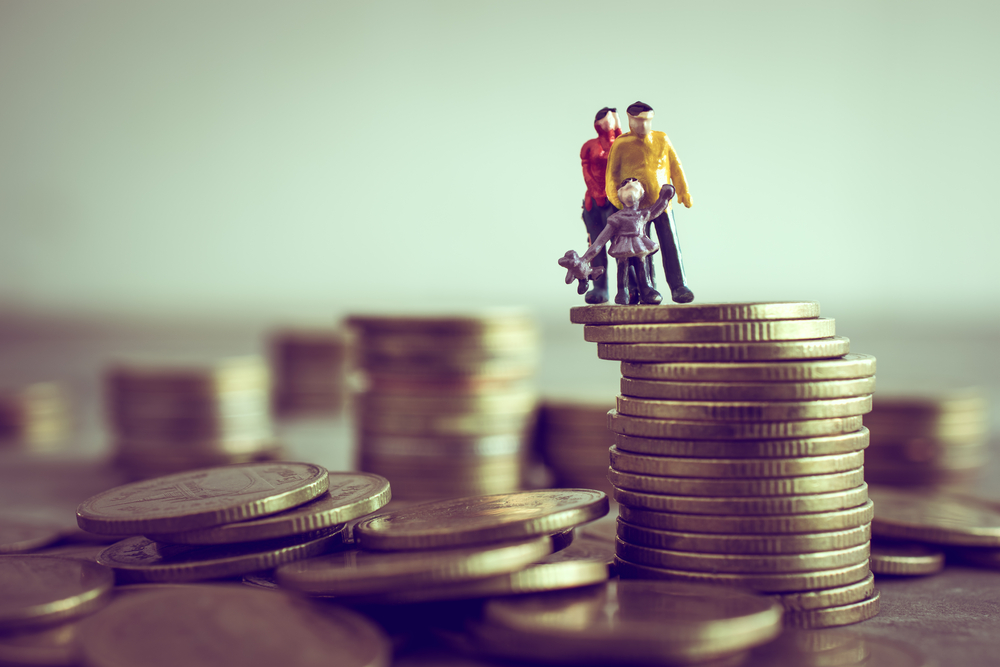 There has been a surge in transfers out of final-salary pensions in the last year.

This emerged in a survey of more than 800 financial advisers undertaken by mutual insurer Royal London.

Royal London director of policy Steve Webb said: ‘It is clear that large and growing numbers of people are choosing to exchange the promise of  a regular pension in retirement for a large cash lump sum.

The study found that the vast majority of clients transferring are in their 50s, and the typical cash sum offered is between 25 and 30 times the value of the annual pension given up.

When asked the main reasons why people who have received advice want to go ahead with the transfer, the following were the top five reasons:

Advisers also reported the main reasons which they give for recommending against a transfer. The principal concerns were:

Advisers also expressed frustration with the length of time it can take to obtain information from schemes in order to provide proper advice on transfers.