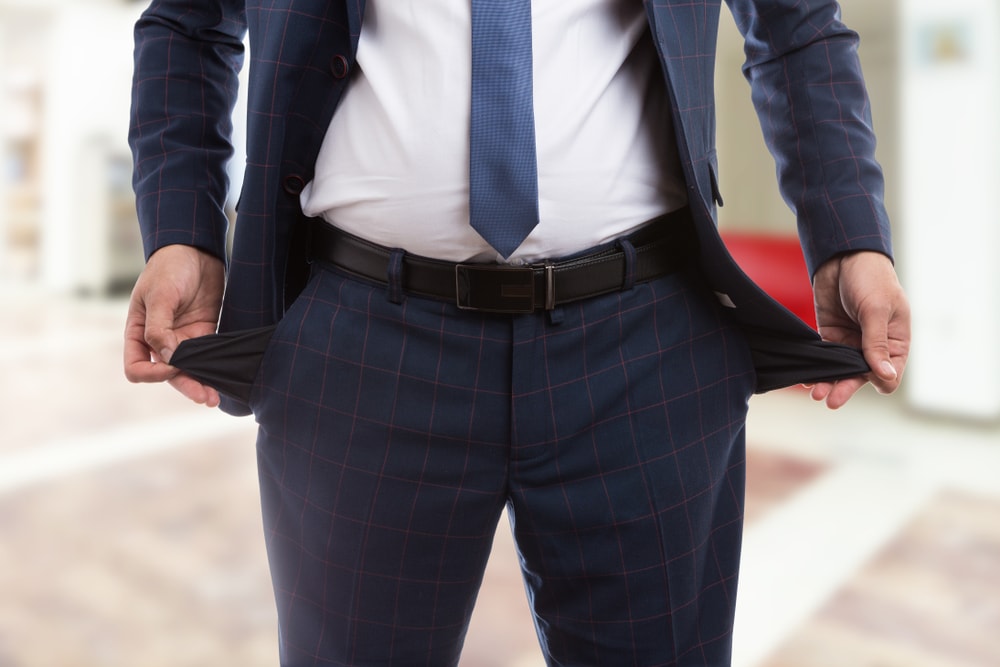 Nearly one in eight UK people stopping work this year have no retirement savings.

New research from Prudential also found that most of this group will either be totally or somewhat reliant on the State pension.

This leaves them starting their retirement with an income of more than £1,000 a year below the Joseph Rowntree Foundation (JRF) minimum income standard for a single pensioner.

The findings are part of Prudential’s annual study – now in its 11th year – which tracks the finances, future plans and aspirations of people planning to retire in the year ahead.

Women are more likely to have no retirement savings – 18% will retire without a private pension this year, compared with 7% of men.

The gap is also narrowing over time – in 2016, 22% of women had no retirement savings compared with 7% of men.

In 2008, the year the Prudential research began, a third of women were planning to retire without a private pension.

A tenth of those retiring in 2018 will either rely somewhat or solely on the State pension, which for those retiring after April will mean an income of £164.35 a week – or just over £8,500 a year.

Taking the JRF minimum income standard of £192.27 a week for a single pensioner, which is a benchmark of the income required to support an acceptable standard of living, those relying on the State pension will fall short of the minimum standard by £27.92 a week, or £1,452 a year.

Stan Russell, of Prudential, said: “The long-term trend for the number of people retiring without a (private) pension is down and that is good news. But there is still some distance to go and it is worrying so many people will be entirely reliant on the State pension for their income in retirement.

“While the State pension is an important part of retirement income, it shouldn’t be the only part and those still in work should, if at all possible, be contributing to a pension and saving towards their retirement.

"It is never too early to start saving into a pension and even a small amount each month can make a difference and help from a professional financial adviser can be invaluable in helping plan for retirement.”