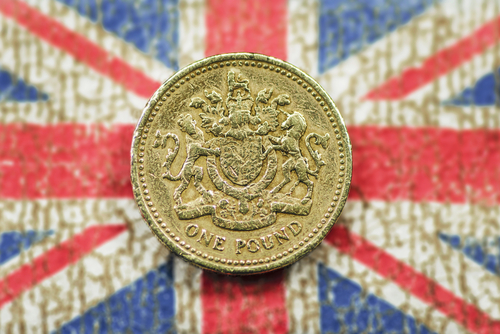 Pensions will remain the most tax efficient way to save money in the UK, despite forthcoming tax changes.

The Institute of Financial Studies (IFS) compared pension with ISAs, buying a house and buy-to-let properties to gauge which delivered the best return on investment.

Pensions came out on top thanks to the impact of new auto enrolment legislation, which means employers have to match employee contributions.

According to the IFS, workers get a 60% boost to their pension pots under the new set-up.

"Since employers rarely make equivalent offers to match employees' contributions to say, an ISA or a house, it makes savings in a pension much more attractive relative to other assets," the report said.

On differences between savings vehicles, the report found:

What will the Budget hold?

However, pensions - the lifetime allowance in particular - have been repeatedly targeted by Chancellor George Osborne.

Only four years ago, the allowance was £1.8million. Now it is £1.25million and in April it will drop to £1million.

Faced with a budget deficit which could total £70billion by the end of the decade, pensions remain a juicy target for a Chancellor in desperate need of additional capital.

“Under the current regime those making personal contributions in to a pension plan receive tax relief on payments in at their marginal rate of income tax (20%, 40%, or 45%) – this is what makes it such an tax efficient way to save, especially for higher rate taxpayers.

“However, Mr Osborne appears to be considering the introduction of a flat rate of tax relief – rumored to be between 25% and 33%. Basic rate taxpayers would likely be slightly better off, but those currently receiving relief at 40/45% face being penalised.

“Therefore, now is a good time to seek financial advice about what is the best course of action for your personal circumstances.”

Aberdein Consindine has a network of Independent Financial Advisers throughout Scotland, including the cities if Aberdeen, Edinburgh, Glasgow, Perth and Stirling.