Scottish children 'most likely to save money in piggy bank' 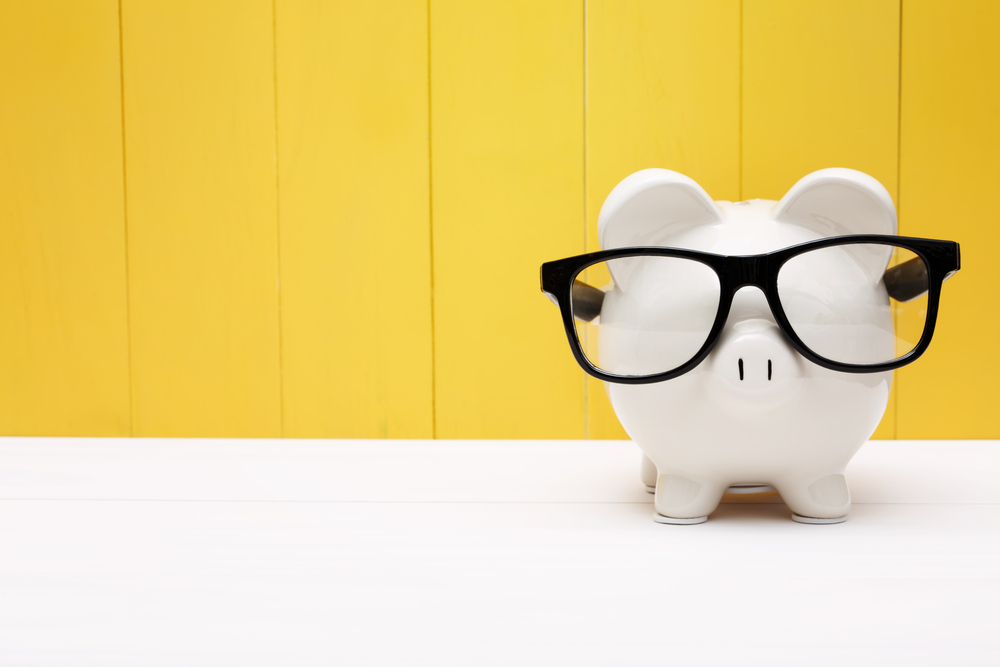 The British tradition of piggy banks is alive and well, with eight out of 10 children using one to save.

An youngsters in Scotland are leading the way, with nearly nine out of 10 putting their money aside this way.

Halifax bank found out that the nationwide breakdown of youngsters with piggy banks is as follows:

It is important for children to think about saving. Having somewhere to save pocket money, be it a piggy bank or savings account, is a helpful tool for adults teaching those lessons.

Halifax discovered that young savers are getting the piggy bank habit from their parents, more than three-quarters of whom had one as a child and 62% said they still use one today.

But today’s children haven’t picked up all of their parents’ saving and spending habits.

Only a fifth of youngsters said they would spend one of the new pound coins on sweets, while almost a half of parents admitted this would have been their first purchase at that age.

However, almost half of youngsters think they should be getting more.

Saving for your child's future

Although children don't usually have income of their own, what they do have is time on their side.

The earlier you start them off saving, the more chance the money has to grow. This can be particularly welcome when, for example, they need funds for higher education or buying their first home.

Junior ISAs offer investors a straightforward way to save for a child's future and offer similar tax advantages to 'adult' ISAs but with a lock-in, making the child's investment inaccessible until they turn 18.