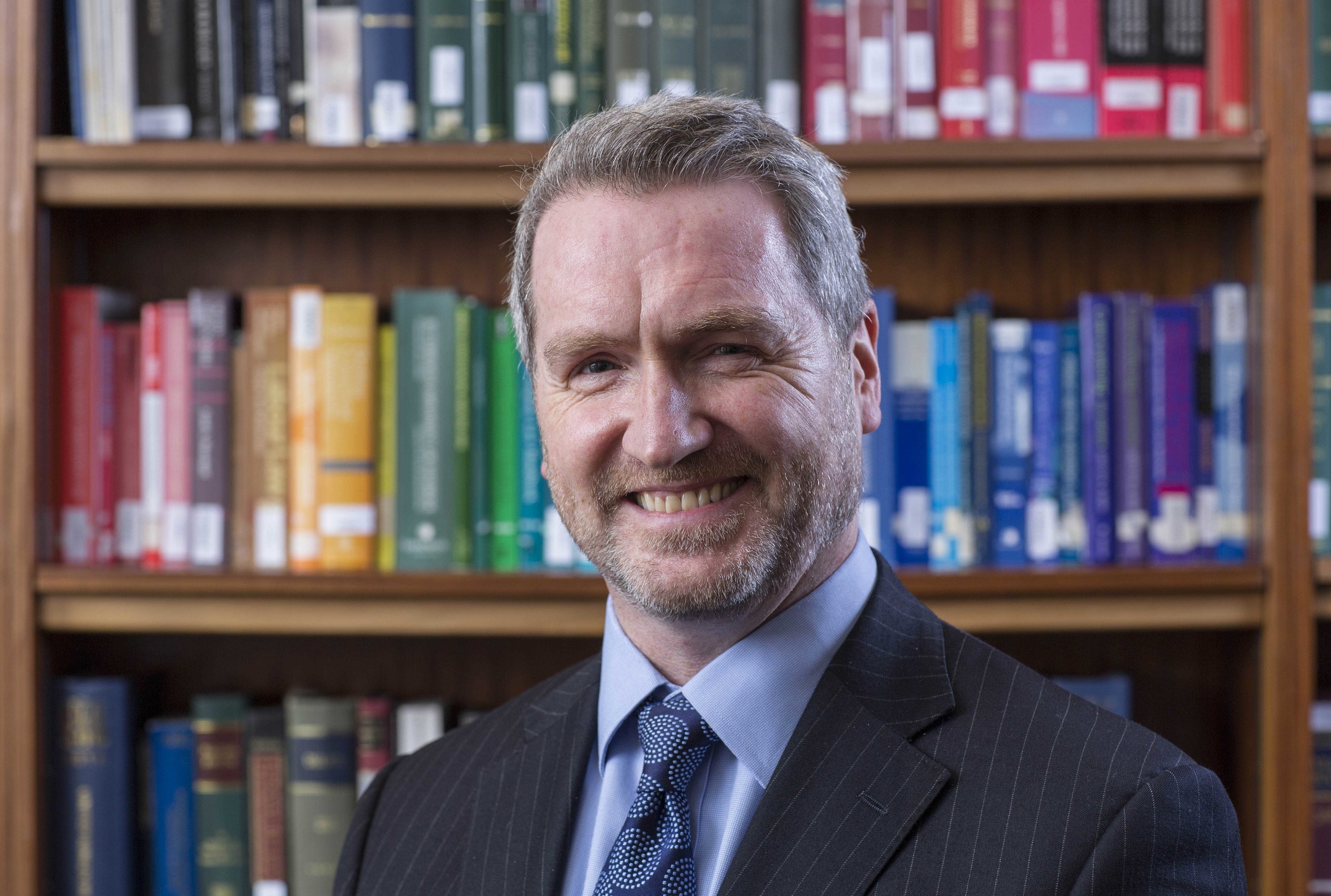 Paul Jennings, Partner, looks at the Scottish Government review of the planning system in Scotland.

It doesn’t seem so long ago that we were promised a radical shake-up of the planning system in Scotland. In 2005 the system was viewed by the then Scottish Executive as being (amongst other things) over-bureaucratic, unpredictable and complex. Modernisation was proposed to make the system more efficient and effective, more encouraging of development and easier to understand. Changes were then introduced by the 2006 Planning etc. (Scotland) Act - although the fact that these occurred in the middle of an unprecedented economic downturn (when development activity was negligible to say the least) meant their impact went largely unnoticed.

Well – here we go again. The Scottish Government has announced its intention to review the operation of the planning system once more, with the aim of identifying further reform so as to deliver a “quicker, more accessible and efficient planning process”. Sound familiar?

The review will be undertaken by an independent panel, which has been tasked with providing a strategic perspective and is said to be open to “gamechanging” views and ideas. The review will focus on 6 key areas:

The panel wishes to hear from everyone with an interest in the planning system, but hurry: the closing date for written evidence is December 1, 2015.

One of the main aims of the review is to find ways to streamline, simplify and improve current systems and to remove unnecessary blockages. Let us hope that this includes a review of the time it takes to conclude Section 75 Agreements.

It is ridiculous that, to date, nothing worthwhile has been done to standardise the content of these Agreements nor has anything meaningful been produced in the way of a code or guidelines to assist in the negotiation of them. By and large, the majority of these agreements contain relatively standard conditions that seek to restrict or regulate the activities on the land in question, and/or oblige the developer to do certain things and/or pay certain sums of money, so style wording would not be difficult to achieve.

Here’s hoping the panel embrace this opportunity to modernise. A Section 75 Agreement process that is quicker, effective and efficient? Now that would be “gamechanging”!