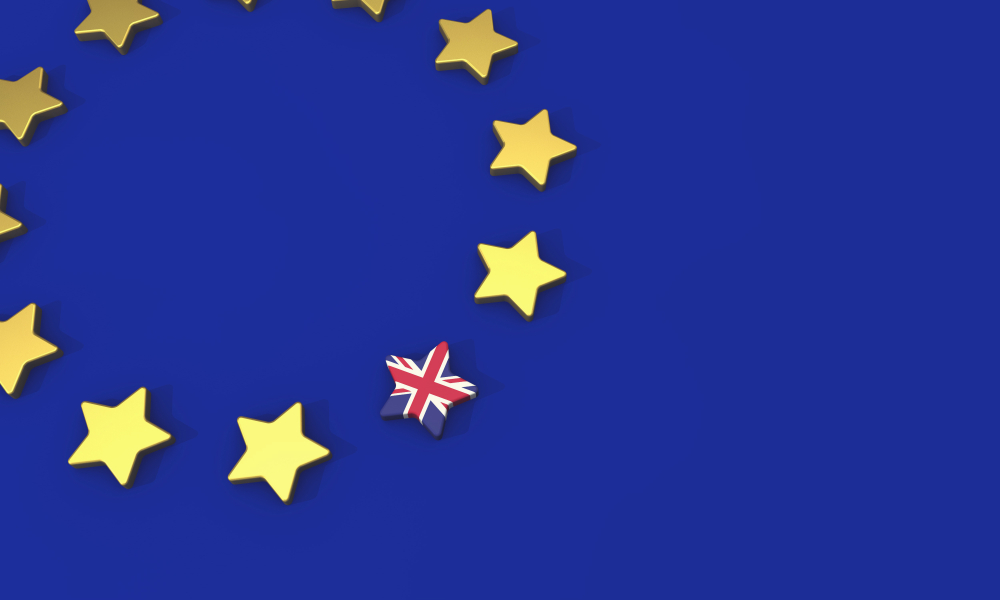 The UK’s exit from the EU ended the principle of free movement of workers.

This means that there are now restrictions on employing EU nationals and it is important that employers familiarise themselves with what is required to avoid falling foul of the new immigration rules.

The new system rules treat EU and non-EU migrants on the same basis. A migrant must now be sponsored for a job in order to come to the UK. They cannot come with just an offer of employment for a middle skill or a high skilled job. This is a complete change for EU nationals but is the same as what was required under the previous system for non-EEA nationals. Employers will therefore face significant new costs and additional administration if they wish to employ new skilled EU migrants going forward. However non-EU migrants will now find it easier to come to the UK as some of the thresholds have been lowered.

The Tier 2 General category has been replaced with the ‘Skilled Worker’ route. This requires a job offer in an eligible skilled occupation from an approved sponsoring employer. The gross basic salary must be £25,600 or over (under the previous system it was £30,000) and skill level must be equivalent to A-levels (previously it was Bachelor degree or equivalent). Applicants must have an intermediate-level ability to communicate in English.

Further, the resident labour market test has been abolished. This is a significant change as, under the previous system, employers were effectively required to discriminate against non-EU nationals when they recruited. This is because in most cases the resident labour market test applied, meaning that the job had to be advertised in a specific way. If there were any suitably qualified applicants who were “settled workers” (i.e. UK or EEA nationals) they had to be offered the job before it could be offered to a non-EEA national, even if the non-EEA national was ultimately the best candidate for the job. Now the resident labour market test will not apply, meaning that an employer will be allowed to consider all candidates equally regardless of their immigration status. Employers should be wary of this however to avoid potential indirect race discrimination ramifications.

What does this mean for workers?

Since 1st January 2021,EU nationals who were here before 31st December 2020 can remain and can make an application to the EU Settlement Scheme. They must do this before 30th June 2021.

EU nationals and non-EU nationals who enter the UK after the 1st January, 2021 will still be able to come and work in the UK, but only so long as they are in a skilled job, speak sufficient English, and are sponsored by a  licenced employer. This means there will now be significantly less scope to employ EU nationals in low skilled roles.

Educate your workforce about the new requirements, in terms of affected employees but also your hiring managers. Consider getting some internal communications out asap.

Get a sponsor licence. If you want to employ foreign nationals, including EU citizens who are not already living in the UK, you will need a sponsorship licence. If you do not already have a licence you should apply for one now. Getting a licence comes with various duties and the immigration system can be complicated. If you are not familiar with the system you should seek advice.

Budget for increased visa/levy costs which you will incur if you employ EU citizens going forwards as they can be significant.

Review your recruitment practices to make sure that you avoid indirect discrimination against foreign nationals. You will no longer be able to rely on the resident labour market test as a reason to reject a job application from a foreign national.