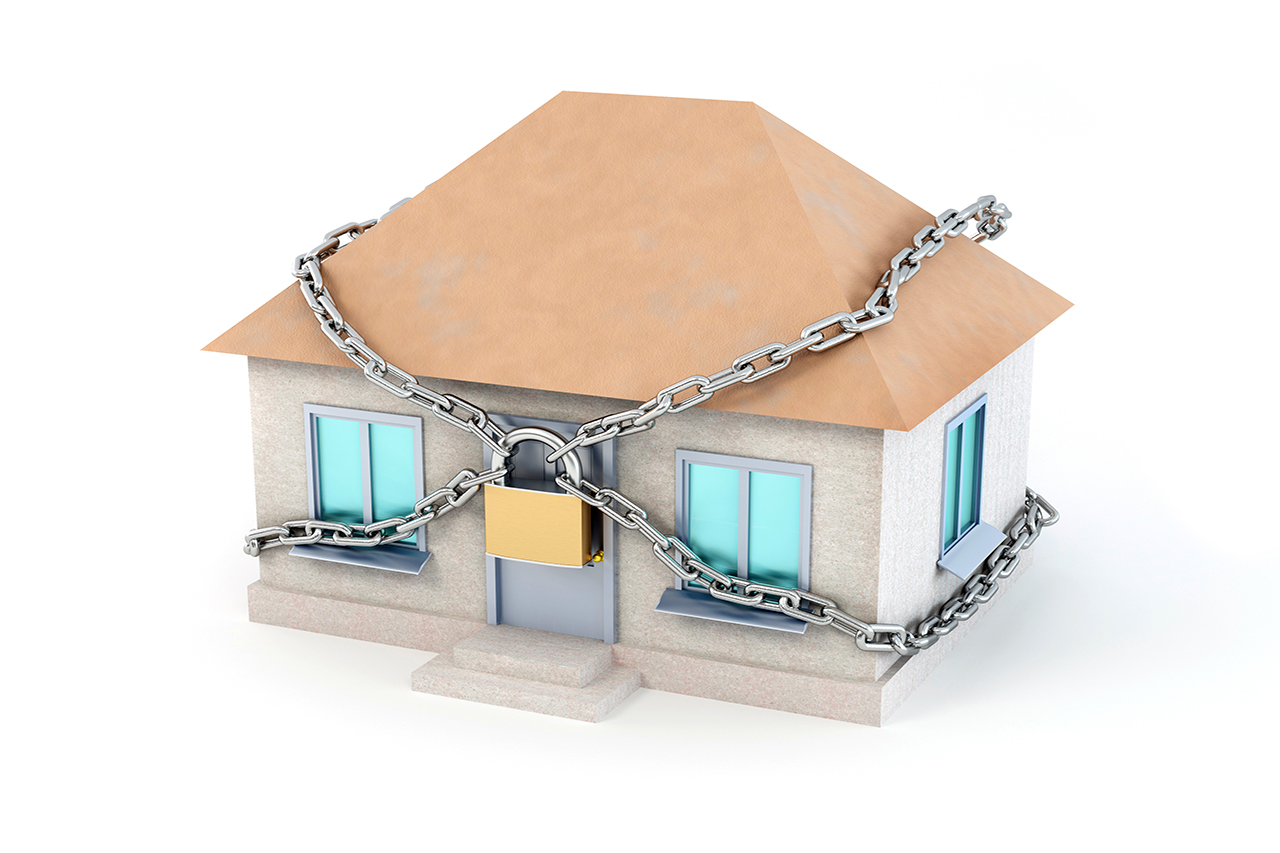 In the unfortunate situation where a debtor falls into arrears with mortgage repayments, and can no longer fulfil the financial obligations under the standard security, a mortgage lender is entitled to serve calling-up notices to prompt the process of repossession and sale of the property. However, it is not a simple process and the creditor must first have considered alternative payment arrangements in order to satisfy the requirements introduced by the Home Owner and Debtor Protection (Scotland) Act 2010 and contained in section 24A of the Conveyancing and Feudal Reform (Scotland) Act 1970.

There are several ‘hoops’ that a creditor must ‘jump through’ before any action can be raised for repossession and thereafter, sale of the property. This is to ensure that no creditor adopts unreasonable conduct whilst pursuing the money owed to them under the standard security. Before a creditor makes an application, under section 24(1B) of the 1970 Act, there must firstly be no actions taken by the debtor that are likely to result in the payment of any arrears or the whole amount due to the creditor. It is then specified that the creditor must make reasonable efforts to come to an agreement, with the debtor, in relation to any proposals of repayment that are offered.

Section 24A(7) indicates that regard must be paid to any guidance issued by the government on the matter. This provides reference as to what a ‘reasonable’ creditor is expected to do in this scenario. For example, the creditor could: extend the repayment period; change the type of repayment from interest plus capital to interest only; or capitalise the arrears on the security.

Further to the pre-action requirements stated by section 24A, there is a pre-condition, by virtue of section 24, which states that it must be reasonable in the circumstances presented for the Court to grant the application sought. On determining what is deemed to be ‘reasonable’, it is a matter of discretion of the Court.

In a recent decision of the Inner House of the Court of Session, an unusual ‘creditor friendly’ approach was adopted. In the case of Swift Advances Plc v Martin and Ors, clarification was offered in respect to the expectations of compliance with the pre-action requirements imposed on creditors. The court heard that the provisions are in place to ensure that creditors complete a “genuine exploration” of alternative arrangements for the debtor to have the opportunity to clear the arrears. However, it is to be noted that, this requirement should in no way “limit” the creditor’s right to raise court proceedings in order to recover the monies owed.

Mr and Mrs Martin borrowed £426,000 from Swift Advances Plc which was in turn secured over a residential property. When payment of the monthly sums was not forthcoming, in January 2012, Swift served calling-up notices. In raising an action in Kilmarnock Sheriff Court, Swift sought the power to gain possession of the property and, thereafter, exercise all rights available to Swift, as creditor, including sale. The Court heard that Mr and Mrs Martin were in arrears of around 42 months of missed payments, amounting to £182,500.

In order for the Court to determine whether or not Swift had complied with the pre-action requirements specified by section 24A, it was necessary to hear evidence surrounding the proposal of the debtor to repay the money owed. The couple’s daughter and her husband, Natalie and Douglas Henderson, offered to buy the house for £350,000. This figure was based on a surveyors’ valuation and was later, in 2012, reduced to £300,000. Notably, this figure was significantly lower than the £750,000 value at the time the loan was granted. Consequently, Swift rejected this proposal highlighting they could not sustain this “substantial shortfall”.

It was contended that, in failing to accept this, Swift were not fulfilling the pre-action requirement that a creditor must make “reasonable efforts to agree with the debtor proposals in respect of future payments to the creditor under the standard security and the fulfilment of other obligations under the standard security in respect of which the debtor is in fault”. It was noted by the Judges in the Inner House, that this proposal would only have returned partial payment of the sum due to Swift, under the standard security, and accordingly, there is no requirement for the creditor to accept anything less than the full sum owed. Swift were never presented with a realistic proposition which would guarantee the full payment of the debt.

The Sheriff Principal correctly stated that both parties “made reasonable efforts to reach an agreement...albeit they failed in those efforts, and that the pursuers as creditor therefore sufficiently complied with the pre-action requirements set out in section 24A(3) of the 1970 Act”. It was further confirmed that Swift’s decision was in line with the government guidance and that, in terms of the pre-condition requirement of section 24(5), it was reasonable in this circumstance to grant decree and allow repossession.

From the above case, it can be concluded that the pre-action requirements contained in section 24A are not unduly onerous on creditors who are seeking money owed to them under a standard security. The Court affords careful consideration to the reasonableness of actions taken by creditors in situations where the debtor has failed to fulfil their financial obligations. The creditor is not expected to go ‘above and beyond’ to allow the debtor time to repay any arrears. However, as previously mentioned, they are expected to undertake a “genuine exploration” of an alternative course of action to repossession.  In practice, this case should hope to serve as positive reinforcement to Lenders who are hesitant to raise court action where previous attempts to rehabilitate the borrower’s mortgage account have failed and all the alternative options have been exhausted.