Why 'pretirement' is the new retirement... 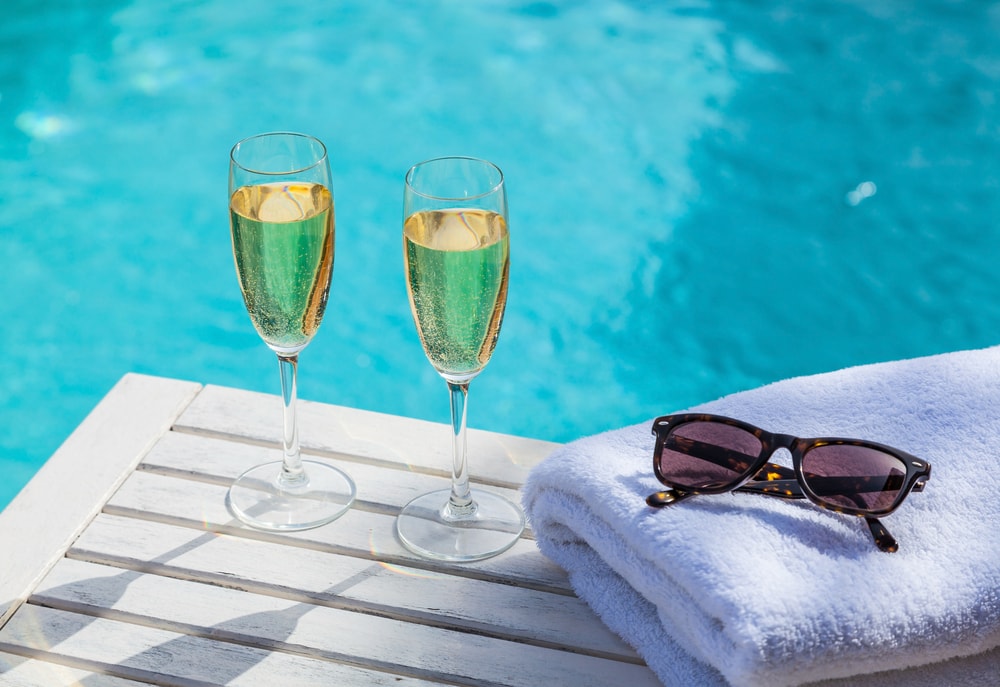 The shift to ‘pretirement’ – where people gradually scale back on work or change jobs altogether rather than stopping work entirely – has become the new retirement reality.

This is according to life insurer Prudential’s latest annual research into the finances and aspirations of those planning to retire in the year ahead.

This year is the fifth in a row in which more than half of those due to retire are considering working past their state pension age or are already doing so.

Many people would do so in the hope of guaranteeing themselves a greater retirement income.

Just under one in 10 would continue full-time in their current job, while 28% would prefer to cut their hours with their current employer. A further 29% would look for a new employer altogether.

Meanwhile, an entrepreneurial one in five would hope to either start a new business or earn some money from a hobby.

Prudential’s annual study – which over the past 10 years has tracked the financial plans and aspirations of people planning to retire in the year ahead – shows that for the class of 2017 working on is not just about money.

People planning to give up work this year expect their retirement to last for an average of just over 20 years. With that in mind, around a quarter of those who would consider working past their state pension age say they do not like the idea of retiring and being at home all the time for such a long period.

However, financial worries are an issue for a number of those who are not retiring in 2017, with around one in 12 saying they can’t afford to retire.

Stan Russell, of Prudential, said: “Our research has shown that a period of ‘pretirement’, where people choose to delay their retirement plans, change jobs, earn a living from a hobby, or go part-time, instead of giving up work altogether, has become the new norm for retirees in recent times.

"However not everyone is lucky enough to be able to make the choice – many will find themselves having to work on for financial reasons while others may be forced to give up work for health reasons.

“Saving as much as possible as early as possible in their working life is the best way for many people to ensure they have control over their financial futures, and are well prepared for a comfortable retirement that can begin when they want it to."

Knowing how the land lies comes with experience.