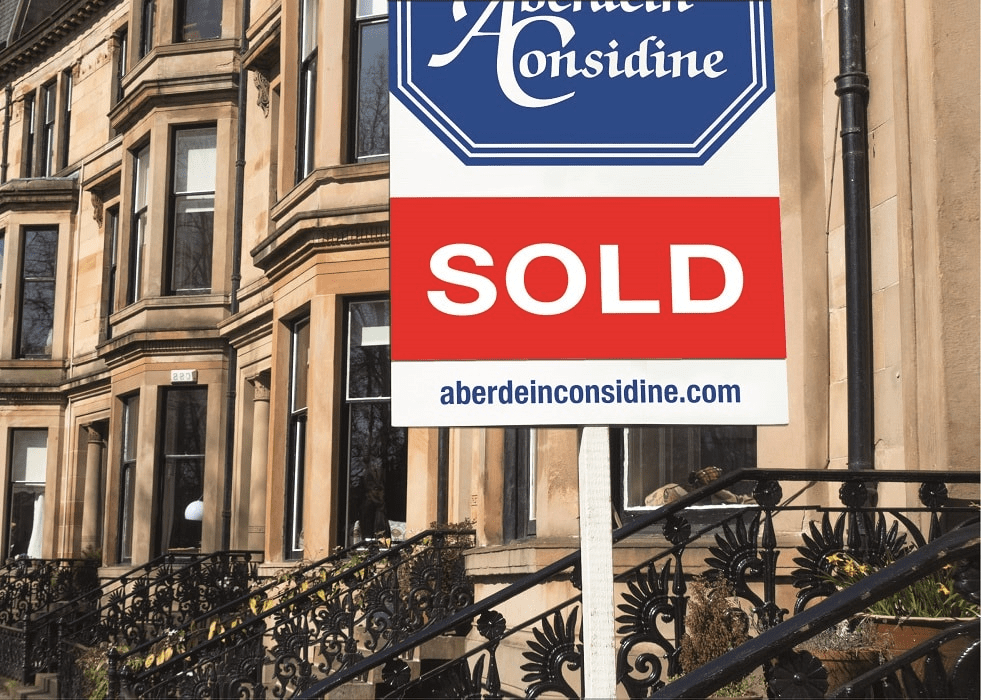 The average selling price of homes across west central Scotland jumped by 6.1% during the last quarter of 2017, compared to the same period the previous year.

A lack of properties on the market is said to be pushing up what buyers are having to pay to do a deal.

The time taken to sell a home in west central Scotland is also falling significantly.

GSPC says in its latest house-report that the typical sale price in the area in the last quarter was now £130,768.

During the last six months of 2017, three-bedroom properties in North Lanarkshire recorded the greatest rise in average selling prices year-on-year – up 23.6% to £137,744.

Why are prices increasing?

GSPC says increases in selling prices can be attributed to a shortage of properties for sale.

Because of this, homes in popular areas are attracting a number of buyers.

Over the last three months of 2017, properties across west central Scotland sold for 6.3% above the asking price, up from 5.2% the previous year.

In Glasgow, properties marketed as offers over sold for 7.6% above the asking price –  a jump of 6.6%.

The median time to sell in west central Scotland in the fourth quarter of 2017 was 15.3% faster than the last year, down from 36 days to 31 days.

In Glasgow, properties were being snapped up even quicker – down from 33 days to 25 days, which is 25.8% quicker year-on-year.

Austin Lafferty, of GSPC, said: “Over the course of 2017 we have seen increases in average selling prices throughout west central Scotland.

This is particularly pronounced in Glasgow, and with three-bedroom homes in areas popular with families such as Renfrewshire and North Lanarkshire.

"We are also finding that properties are selling faster than the same time last year.