Private Residential Tenancies and the impact on landlords 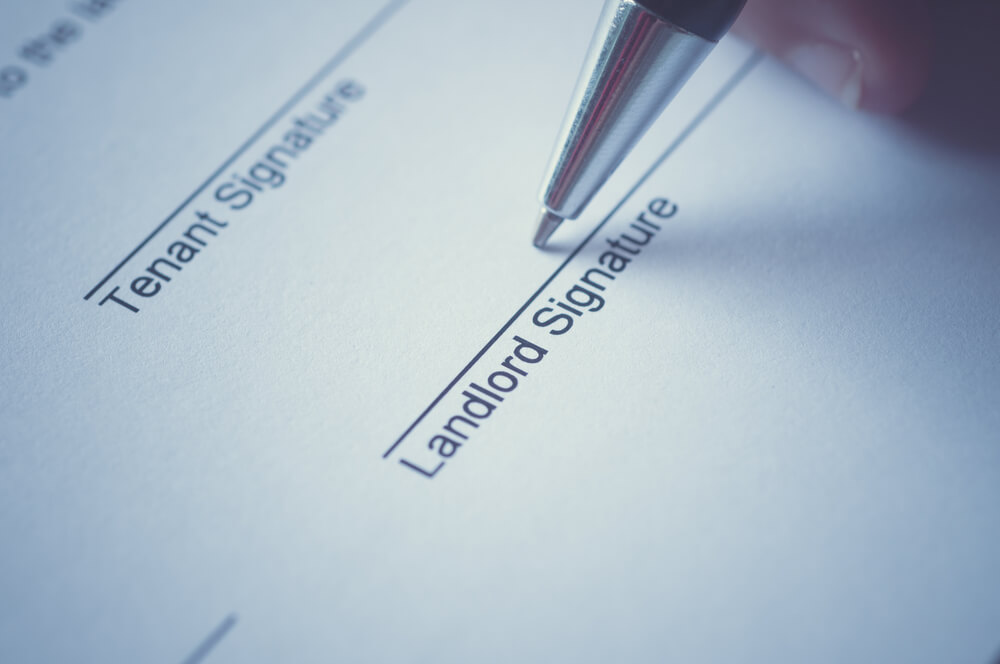 If you're a landlord, then you may want to check up on what is changing and how it can affect you.

The move from the Scottish Government will give greater protection to tenants, providing them with significantly more flexibility of movement as they will no longer be tied into minimum contracts.

The new protections will also give greater rights to family members and dependents in the event of a tenant’s death.

The impact for landlords is substantial, requiring them to provide a specific reason for terminating a tenancy, which must be one of the 18 prescribed grounds provided for in the new legislation. In addition, the “no fault ground” of termination which currently exists under the SAT regime has been removed.

Landlords should be aware that the stipulated 18 grounds cover most eventualities, including, importantly, if they wish to sell the property, or indeed if they or a family member wishes to move in. Breaches by tenants are also regulated under the new system, including non-payment of rent and abandonment.

The regulations have also introduced the right of local authorities to apply to set rent pressure zones (RPZ) in any specific areas where it is believed that rents are rising too rapidly. Landlords should be aware that market rents, which is the rent set by landlords when marketing, are unaffected by this.

“No one, especially landlords, should be under any illusion that these are serious changes to the current regulations, and there remain many complex issues that landlords need to be aware of in order to avoid falling foul of the law.

The new rules have streamlined the current process, provided more protection for tenants, and ultimately should be positive for everyone involved.  The legislation comes into play as the Government also introduces new professional standards for letting agents next year, which includes anyone who manages a property on someone else’s behalf.

There has been a need for consistent professional standards in the lettings industry for some time and it’s pleasing the Government has recognised this. It’s been our own policy for many years that all of our property managers are fully qualified, and all of our professionals are supported by legal and financial services teams.”

The Scottish Government has also identified the area of conflict resolution as an issue and as such the new rules around this area will also change. First-tier Tribunal for Scotland (Housing Property Chamber) was formed in 2016 to deal with determinations of rent or repair issues in private sector housing as well as assistance in exercising a landlord’s right of entry.

The Chamber will also provide a relatively informal and flexible process to assist in issues arising between homeowners and property factors. These were previously the functions of the Tribunals which were replaced by the Chamber. From December the Chamber will begin to hear more cases from the private rented sector.