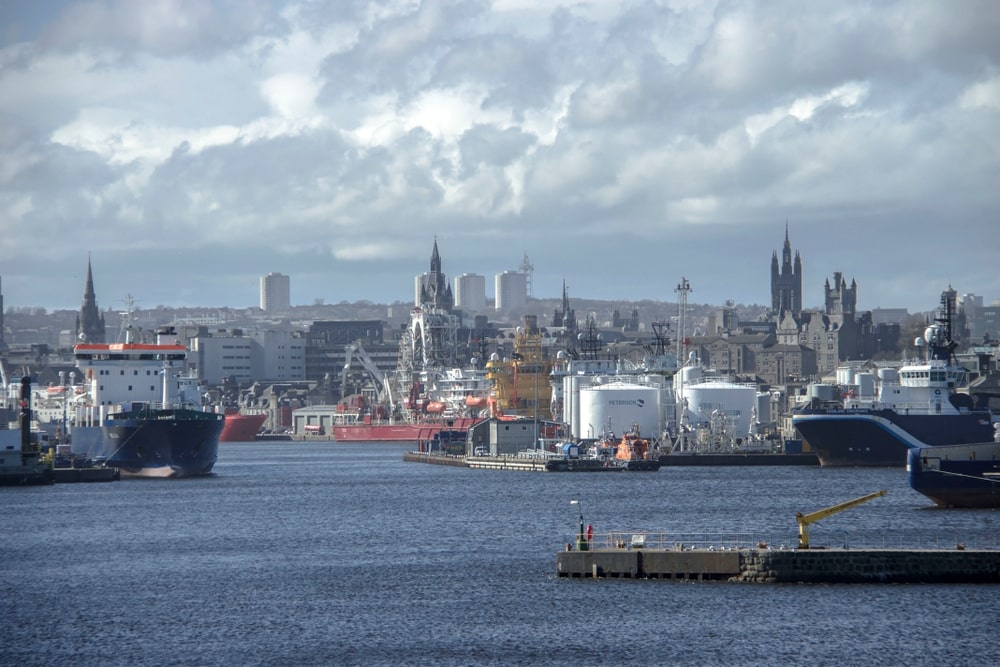 The tough economic conditions which have engulfed Aberdeen for the last four years may be coming to an end with new figures indicating tentative signs of a recovery in the local property market.

Three areas across Scotland also continued to show heavy demand, with Edinburgh, East Renfrewshire and East Dunbartonshire all breaking the £250,000 price mark in the third quarter of the year.

Research for Aberdein Considine’s Property Monitor has revealed that residential property sales in the Granite City have increased for the first time in nearly two years, with a rise of 7.9%. This swing into positive territory backs up recent analysis of the local market by property experts at the firm, which had identified a range of encouraging economic indicators for the city and region.

Prices in Aberdeen also appear to have stabilised, and whilst there was still a 0.5% year on year fall, the average cost of a home was £199,834.

Whilst any recovery remains in its early stages, the figures also provide some affirmation that recent and future investment projects are already beginning to have a real impact, with buyers and investors returning to the city.

There are also indications that the upturn in the energy sector could be having a knock on effect on the wider north east region, with property markets in Angus and Dundee also enjoying a resurgence.

“The property market across Scotland is in reasonably rude health, and the fact that three areas have all breached the £250,000 price barrier demonstrates that there remains significant pent up demand.

The upturn in Aberdeen is great news after a prolonged difficult period, and is hopefully an indicator that we are beginning to see the north east emerge from one of its most testing downturns.

There’s still a huge amount of work to do to try and get back to where we were but news of the longer term investment plans for the area, and the oil price having hit $80 this year, hopefully provides the necessary level of optimism to help maintain the momentum.

Critically, the positive effects of a return to sustainable growth in the energy sector should filter through to the rest of the country, providing benefits for businesses across the supply chain.

However, despite the current feel good factor, we can’t ignore the ongoing turbulence in relation to Brexit, as well as the corresponding uncertainty this is causing to both businesses and homeowners.

That said, the energy industry is international in nature and the return of a stable and prosperous oil and gas industry should hopefully provide some insulation against the challenges the country might face over the next few months and years.”

The firm also carried out research among homeowners across the country which revealed that three quarters of Scots paid the home report valuation or above for their property. Just 26% secured a property for under valuation, further underlining the strength of the economy in recent years.