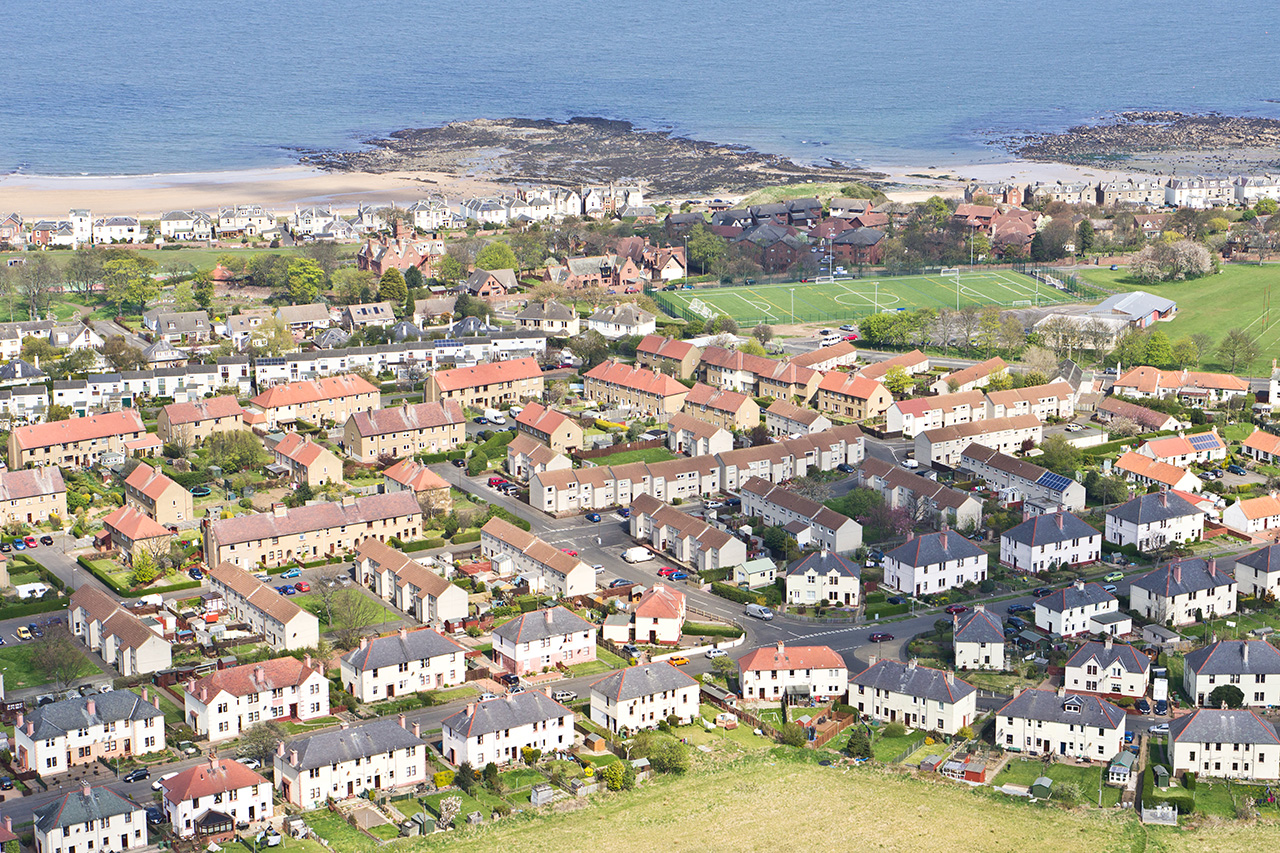 On the 1st of December 2008, the Home Report was launched in Scotland, with Scottish Ministers committed to a review after five years of operation. Five years have come and gone, and the Scottish Government has delivered its verdict.

The review had five key objectives:

The introduction of Home Reports in Scotland hoped to achieve three things: an end to multiple surveys; an end to the market – distorting practice of artificially low asking prices; and a general improvement in the housing stock.

The review found that objectives one and two have been largely accomplished. There is no longer a need for buyers to commission multiple surveys; and Home Reports have seen properties valued at realistic prices, compared to the old system in which agents could price properties at low prices in order to encourage competition.

However, the report could not confirm whether the third objective had yet been met. The report identified this as a longer term goal, because the Home Report only has the potential to influence the condition of properties put up for sale. Interestingly, however, is the fact that any improvement in the housing stock has not necessarily been driven by sellers fixing up their homes before sale. Rather, the improvements and repairs are being carried out by the buyers, having been guided by the findings of the Home Report.

The review also indentified a conflict of interest between the seller, the surveyor and the buyer, which professionals see as inherent in the process of instructing a Home Report. This has two potential outcomes: pressure being applied (by or on behalf of the seller) on the surveyor to improve the single survey, or sellers commissioning a number of single surveys in order to pick the survey with the highest market valuation.

Amongst other findings in the review were that almost all buyers and sellers were aware of the Home Report but many did not understand its details. Industry professionals also commented that the report was too long and that the language too technical.

In the light of their findings, the report’s authors made a number of recommendations:

Whether or not these recommendations will be implemented, remains to be seen. However, buying a home is a huge decision and quite likely to be the biggest financial decision most people ever make. In that respect, buyers should make sure they understand the Home Report and its findings. For expert advice on Home Reports or any other aspect of the buying and selling process, ensure to contact a reputable estate agent.