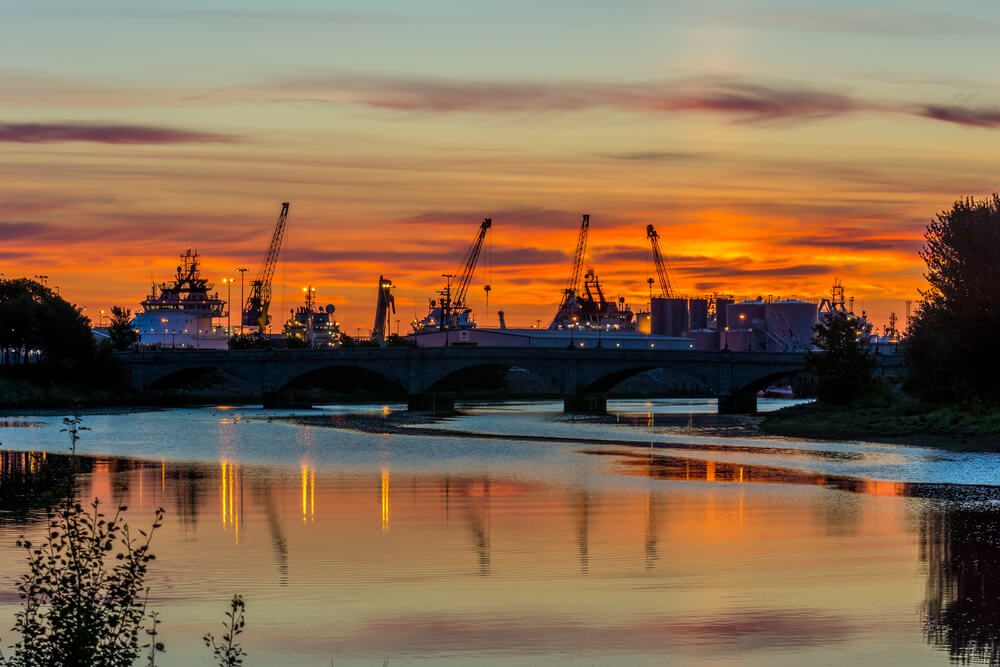 There is fresh evidence of an upturn in the fortunes of the North Sea oil and gas industry, giving a further boost to the recovery of the north-east property market.

A new report says workforce recruitment is continuing to rise among oil and gas contractors.

The findings of the latest oil and gas survey from Aberdeen & Grampian Chamber of Commerce reveals that 27% of firms had increased their UK-based workforce by more than 10% in the last 12 months. This is a welcome 6% rise on last year's study.

More than half of contractors have taken on more workers in the last year.

And nearly one-in-five contractors expect their employee numbers to rise by more than 10% next year.

Impact on the property market

Increased recruitment by the North Sea oil and gas industry is good news for the property market in the Aberdeen area.

The Granite City is the oil capital of Europe, and improvement in that sector is a major shot in the arm for the whole north-east economy.

Latest figures from Aberdein Considine showed that nearly 1,200 homes were sold in Aberdeenshire in the third quarter of 2019 - up 4.1% year-on-year.

Shane Taylor, research and policy manager at the chamber, said sustained positive levels of optimism in the oil and gas industry and related activity have translated into recruitment, with over a quarter of surveyed contractors increasing their workforce by more than 10% over the past year.

Only 3% of firms expect to reduce their workforce in the coming year.

He added: "This focus on expanding the workforce within the region has seen pay continue to increase.

"Following the downturn and challenging recovery period which followed, firms cited a need to reduce costs as the main reason they were adjusting pay and conditions.

"Since 2018 this has shifted, and 61% of firms reported that their need to retain staff was the primary driver for pay changes in this survey.

"It's positive to see that opportunities are growing outside of core oil and gas activity too - with 52% of firms reporting that demand for non-oil and gas project- related work has increased organically, illustrating an increasing awareness outside the sector for skill sets and expertise to be applied to new problems in new industries."