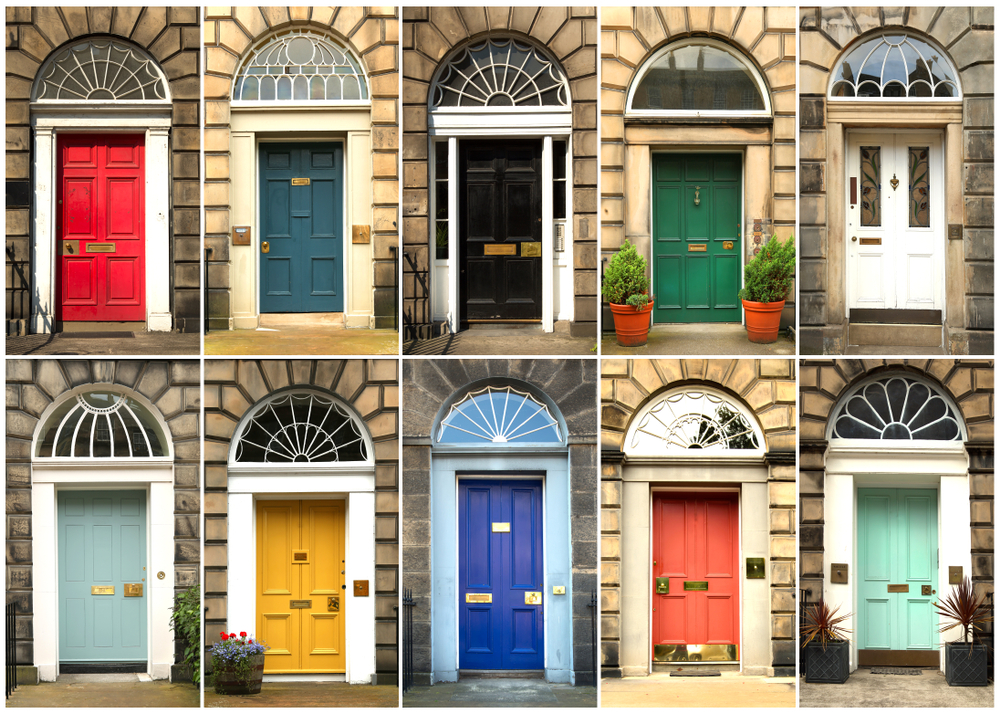 Scottish property sales have risen to their highest level in 11 years as buyers north of the border brush aside fears over Brexit.

New figures from Aberdein Considine’s Property Monitor report show that homes collectively worth £3.4billion changed hands during January, February and March this year – the highest since the credit crunch hit the global economy in 2008.

With negotiations stalling and parliament gridlocked, economists had expected the property market to slow across the UK.

However, 19,491 Scottish homes were sold in the first quarter of 2019, up 2.8% year-on-year thanks to significant sale growth in Aberdeen, Aberdeenshire and East Lothian.

Scots 'getting on with their lives'

Aberdein Considine Managing Partner Jacqueline Law said the report, published today, showed that Scots were “getting on with their lives” amid the political uncertainty.

“It had been feared that Brexit may bring the property market to a halt. However, quite the opposite has turned out to be true so far with the value of property changing hands returning to near-record levels.

“In fact, the only time that first quarter sales have been higher was in the years leading up to the global financial crisis.

“Businesses and consumers across Scotland can’t escape the uncertainty which Brexit is creating, but what is clear is that people are getting on with their lives whilst the politicians try and resolve the situation, which we hope will be sooner rather than later.”

Despite the sales growth, the Property Monitor report does show a sudden halt to the house-price growth in Scotland’s biggest cities.

Edinburgh, which was enjoying its best period of property price growth since before the recession, has recorded falling prices so far this year. However, with an average sale price of £258,822, the capital remains the most expensive place to buy a home in Scotland.

Average prices continue to fall in Aberdeen and Aberdeenshire, Scotland’s other major market. But after years of decline caused by the oil and gas downturn, confidence is returning. Sales in Aberdeen alone are up by nearly 13% year-on-year.

So far this year, it has been more provincial areas which have grown to boost the national market.

East Lothian recorded a substantial 38% rise in the value of properties sold, reaching £109,039,078, which is a year-on-year increase of £30million.

Neighbouring West Lothian also demonstrated why a significant number of new housing developments are planned for the region with the number of homes sold up almost 12%, and the value of property changing hands rising 19% to £111,392,371.

The cultural and economic renaissance which is currently taking place in Tayside has also continued to have a direct effect on housing, particularly in Dundee. The city followed up a 9% rise in the value of properties sold in the final quarter of 2018, with a further 16% jump in the first months of 2019. Average prices also rose 10% at £134,845.

For the first time, the Property Monitor report also include research on levels of personal debt in Scotland.

Increased borrowing can be an indicator of households being stretched. However, all but one of Scotland’s 16 postcode regions have managed to cut the amount owed to lenders through personal loans.

Unsecured loan debt across the country is down 8.3% year-on-year, with Aberdeen and Aberdeenshire leading the way.

Overall, debt levels in Scotland are falling at twice the UK average.