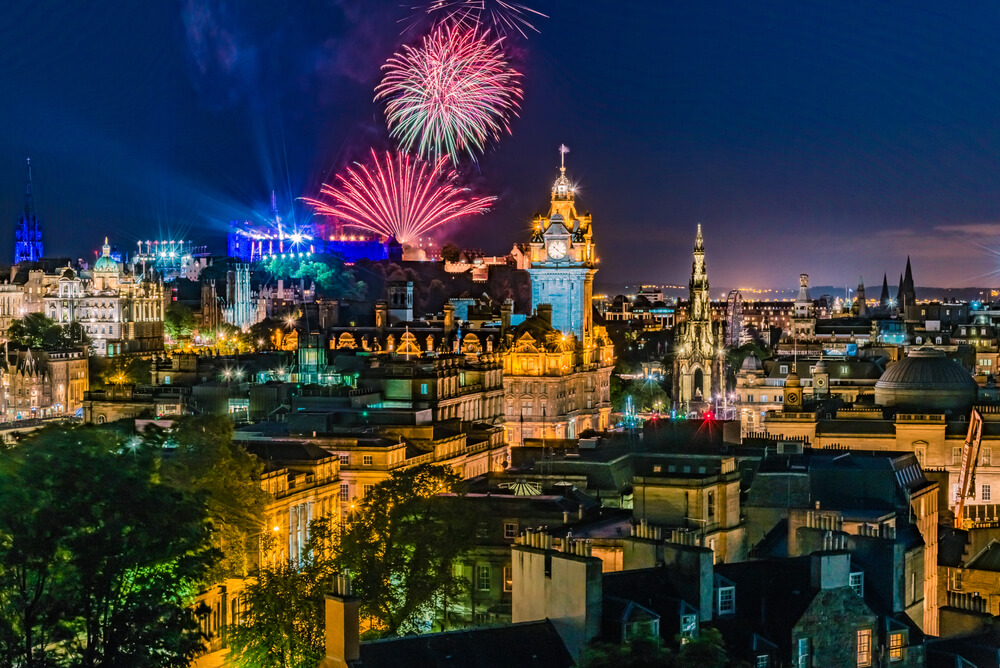 The value of Scotland’s property market is on course to top £18billion for the second consecutive year – despite rising homeowner anxiety over Brexit.

New housing figures from Aberdein Considine show that sales hit £5.3billion during Q3 2019, up by £100million on the same time last year.

More than 28,000 homes changed hands during the quarter, according to the firm’s Property Monitor report, bringing the total value of sales in 2019 to £13.3billon.

However, the figures comes against a backdrop of increasing anxiety over the impact the UK’s exit from the EU will have on the value of homes.

A major poll of homeowners carried out by the law firm shows that 50% of Scots fear their property will decrease in value after the split.

Jacqueline Law, Managing Partner at Aberdein Considine said: “There has, over the third quarter of the year, been a sharp increase in the number of Scots who fear that Brexit will result in the value of their home decreasing.

“This is perhaps unsurprising given the Prime Minister’s no deal-brinkmanship throughout the month of October, combined with warnings from the Bank of England Governor on the damage no deal would do, particularly to the housing market.

“There is clearly homeowner anxiety around Brexit, but this has yet to be reflected in sales figures, perhaps due to the greater public having little idea what Brexit will actually look like.

“With another extension in place, we would expect to see these fears ease in Q4 as a new Parliament is elected. The make-up of that parliament will have a big say on what market sentiment will be going into Q1 of next year.”

Edinburgh retained its now customary position as the largest market in Scotland, with some £860million of sales, a rise of 4%.

Areas beyond the traditional powerhouse markets of Edinburgh and Glasgow also helped boost the sale figures, with Stirling up almost 13%, and Dundee rising 3.4% to £107 million.

The market in the North East continued its emergence from the oil and gas downturn with sales in Aberdeenshire up 4.1%, and the overall value of property sold in Aberdeen and the Shire hitting almost £1.2 billion for the year, up £24 million on last year.

In a further sign of strong demand, Aberdein Considine’s analysis of the new build market showed that the current average new build price is now at its highest level since the financial crisis, £231,686, up 7.6% on 2018.

And while Aberdeen saw home prices fall 3.3%, the average cost of a new build property in the city reached £299,663, higher than Edinburgh and only behind the Glasgow suburbs of East Renfrewshire and East Dunbartonshire.

Average prices throughout the country were buoyant, and not just in Edinburgh, which cemented its place as the most expensive place in Scotland, up 2.5% to £273,604.

Twenty one local authorities recorded an uplift in prices, with 72% of people paying the full home report value or above.

Overall the number of homes sold was down slightly, 0.1%, with Glasgow registering the highest volume of sales at 3287.

Download your copy of the Property Monitor Q3 here.