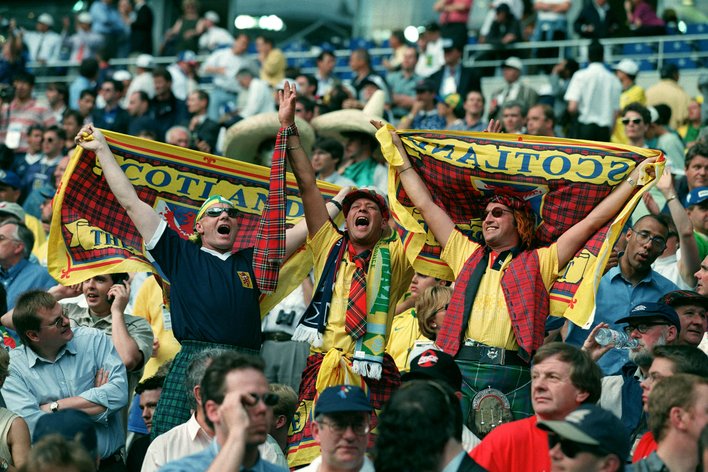 Property prices have almost quadrupled in some parts of Scotland since the men’s national football team last qualified for a major tournament.

A typical home north of the border cost just £66,127 when Scotland played at the 1998 World Cup in France.

Today that average sale price is 183% higher at £187,090, according to a new report from solicitor estate agents Aberdein Considine.

The average sale price has more than doubled in every part of Scotland and trebled in 11 local authority areas, including Angus, Glasgow, Highland, Moray, Perth & Kinross and Stirling.

“It’s easy to get distracted by short-term fluctuations in property prices, but what this data shows is a universal upward trend over an extended period,” he said.

“If you think about all of the global events that have taken place over this period – the dotcom bubble, 9/11, the global financial crisis, multiple oil price crashes and Coronavirus – they all had a short-term impact without altering the long-term trend.

“Property has been a consistent performer in Scotland for any investor who has long-term value growth as their goal.”

Everyday social media channels such as Facebook and Twitter had not been invented in 1998 – even Google was in its infancy.

You couldn’t use the phone and the internet at the same time, people smoked in bars, there was no Scottish Parliament and movies were rented from Blockbuster.

However, one thing that house price inflation has not kept pace with is football itself.

After the World Cup in 1998, Brazilian winger Denilson broke the world transfer record when he moved from São Paulo to Real Betis in Spain for a fee of £21.5million.

Since then, the transfer world record has been broken on 10 occasions, and the world record fee has multiplied by nine, following Neymar's £198m move from Barcelona to PSG in 2017.