Could you pay the bills if you could no longer work? 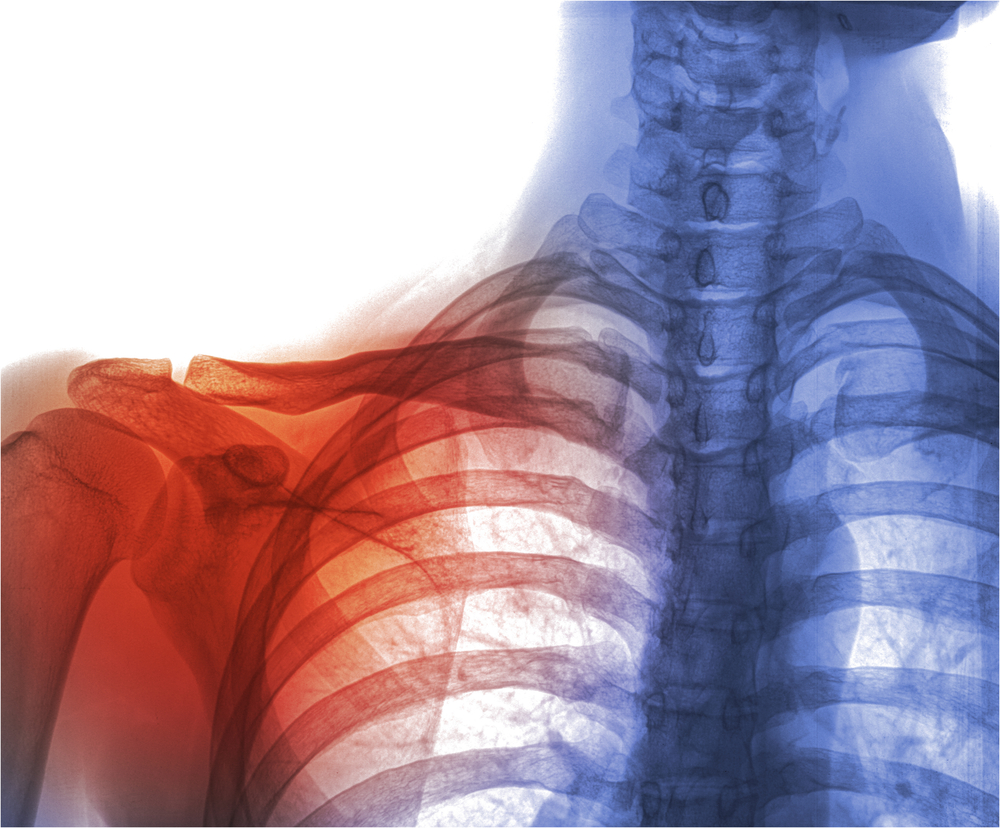 Six in ten people in the UK would run out of savings within six months if they were unable to work, according to a study.

Around one in ten said they would manage less than a month according to the research by Scottish Widows.

Despite a 7% increase over the past 12 months in the average amount people are saving, fewer than one in twenty (4%) have income protection cover.

The research highlighted the existing gap between awareness and prioritisation for this type of insurance, with more than 80% of the 5,000 people polled saying they have heard of life insurance, income protection and critical illness cover, while the figures plummet to less than one in ten (8%) who have a critical illness policy, compared with almost half (48%) who have taken out home insurance.

This disparity raises concerns over UK households’ financial resilience, as one in seven have been affected by critical illness, and more than a third (37%) rely on two incomes.

Out of those affected by critical illness, 42% said they had to make lifestyle changes in order to cope with the financial impact, while only one in twenty had a policy in place.

Allan Gardner, Financial Services Director at Aberdein Considine, said the cost of a protection policy is often small compared to the financial security on offer.

He said: "Regardless of whether you have children or other dependants or not, if illness would mean you couldn’t pay the bills, you should consider income protection insurance. You’re most likely to need it if you’re self-employed or employed and you don’t have sick pay to fall back on.

"Protection insurance is generally cheaper than most people think and in the majority of cases, some cover is better than none at all.

"Life insurance policies, for example, can provide you with cover from just a few pounds a month. It’s well worth weighing up the cost against the potential benefits, including peace of mind and financial security for you and your family."

Aberdein Considine has a network of independent financial advisers throughout Scotland. If you would like to speak to Allan or a member of his team, call 0333 0044 333 or click here.