Could you pay the bills if you became seriously ill? 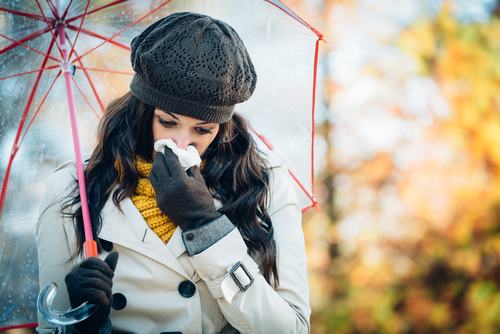 Scots are woefully underprotected should serious illness strike, according to a study.

Although we’re four times more likely to claim on a critical illness policy than a life insurance policy before the age of 65, fewer than one in 10 of us have critical illness insurance, according to Scottish Widows.

And only a third of us have life cover.

In the meantime, 16,000 people each year are diagnosed with a brain tumour, and more children and adults under 40 die of a brain tumour than from any other cancer.

Scottish Widows paid out more than £5.5million in critical illness claims relating to prostate cancer, ovarian cancer and brain tumours in 2014, which collectively accounted for more than 10% of all cancer claims that year.

The average age of diagnosis for prostate cancer in 2014 was 56, while the average age for ovarian cancer was 50. Almost three quarters (74%) of brain tumour claimants were male, with the youngest just 13 years of age.

The research has revealed that 80% of us consider broadband as essential for daily living, while 71% can’t get by without a mobile phone.

In contrast, only 28% of us feel that protecting our families in case we become critically ill or unable to work is a necessity.

Although the here and now tends to dominate when it comes to the way we assess our needs, it’s more important now than ever to have an appropriate plan in place at the right time to protect our homes and families.

Aberdein Considine has a national network of financial advisers who can help you arrange a suitable protection policy which is tailored to your financial needs.