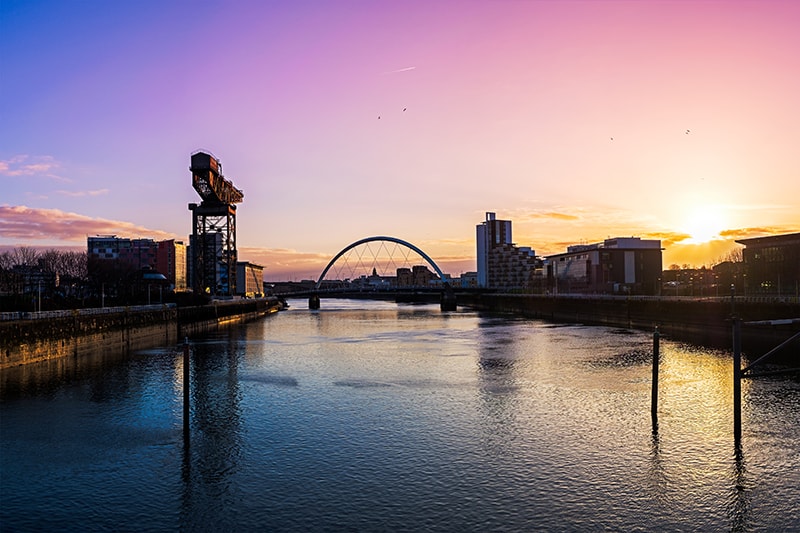 Glasgow has hit a significant milestone in its Private Rented Sector in the fourth quarter of 2017 according to research from the UK’s leading residential lettings site.

The latest figures from Citylets revealed that Glasgow has recorded an average rent that is higher than the national average in Scotland.  The average property in the city now rents at £742 per month, £8 above the national average and now only £13 below Aberdeen.  In quarters two and three it recorded gaps of £33 and £27 respectively.

Whilst there looks to be a definite momentum for Scotland’s largest city it remains to be seen whether the gap will continue to close, with as much depending on Aberdeen’s recovery as Glasgow’s growth.

The growth seen in Glasgow contrasts with the figures seen nationally, with negative annual growth in Q3 continuing into Q4, with the figure now standing at £734, 0.7% down year on year.

Whilst the national picture represents an increase in the rate of annual decline it remains too early to confidently conclude whether this is the start of a new trend nationally, much of which is influenced by growth and decline in the central belt and Aberdeen.

The market in Glasgow continues to move quickly at 24 days on average, just days slower than the same period in 2016. 70% of Glasgow’s properties are let within a month and like Edinburgh, rental growth appears to have settled at a lower rate in recent quarters.

Commenting on the figures, Kenneth Urquhart, Senior Leasing Negotiator, Aberdein Considine, Glasgow said: “The final quarter of 2017 has seen a high demand for rental properties throughout the city which we expect to continue into 2018 with demand from tenants currently outstripping supply.