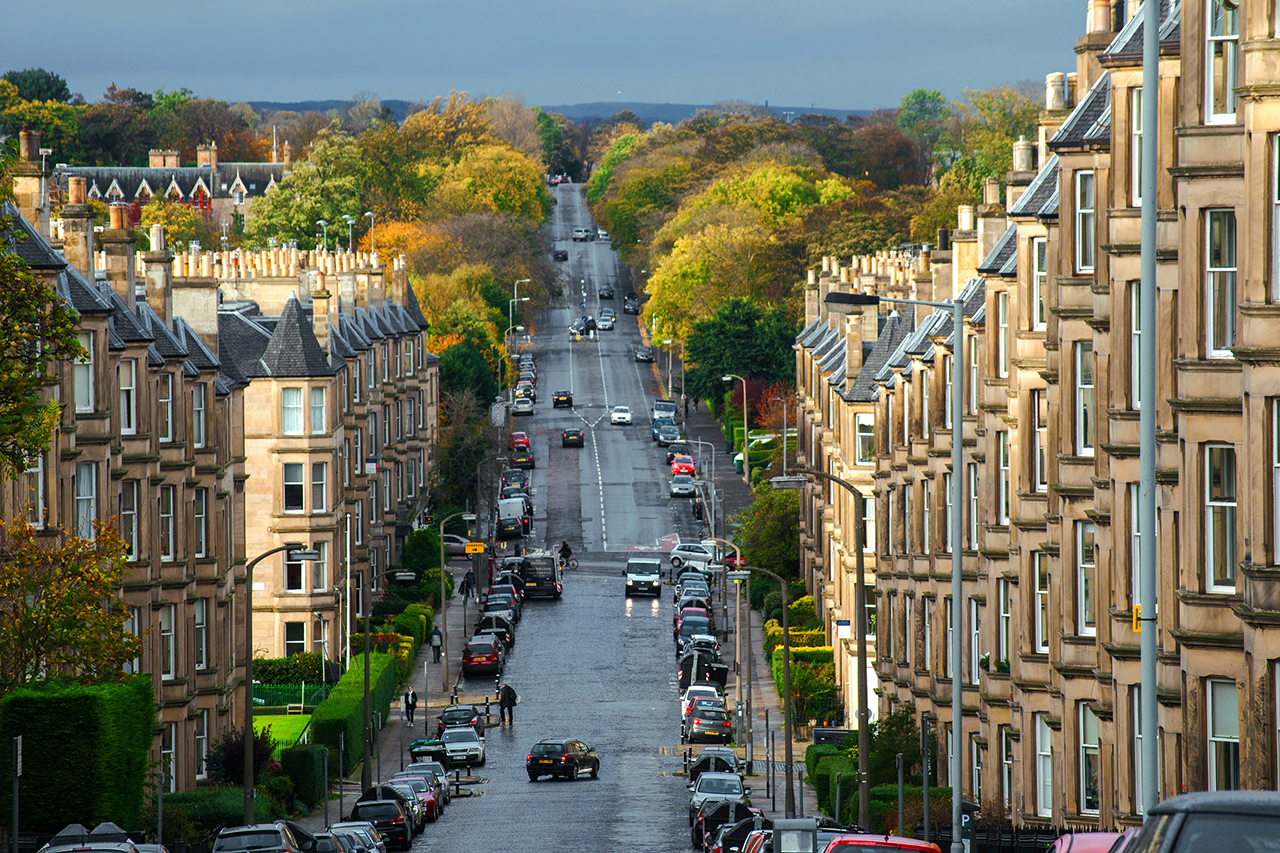 During the 4th quarter 2014, average Scottish rents rose 7.9%, compared to the same period in 2013, to £732. It’s easy for those who are currently calling for the introduction of rent controls to seize upon these headline figures in an attempt to strengthen their argument; however they should consider that these are based on a short timeline, and a truer reflection of rental values must be considered over a longer period. It is clear that most of the growth is both predominately an urban and recent phenomenon. The hot spots driving these recent increases may eventually self regulate during 2015, led perhaps by Aberdeen should oil prices remain at their current low levels. Therefore it is my opinion the introduction of rent controls would be a knee jerk reaction to what may turn out to be only a short term problem. It also seems a shame that the Scottish Government would seek to penalise hardworking landlords in the PRS for the failures of successive administrations for not investing in the provision of public/social sector housing.

Citylets describe the PRS as a ‘patchwork of local markets’ which sums up the industry quite succinctly. In Edinburgh, the rental market stands at an all time high with average rents up 9.5% over the year to £900 per month. However, when you compare the figures over a longer period (7 years) the increases are a relatively modest 3%. Larger three and four bedroom properties recorded the largest annual rises suggesting increased demand for family rented accommodation. 80% of properties are let within a month in a market where the average time to let is 18 days, down from 25 the year before.

Glasgow rentals also recorded a 9.4% rise over the year to £673 per month. Again however when compared over the longer term it represents an average annual growth of 2.6% per year. Two bed properties saw the largest growth up 11.3% on the year to £699. Time to let figures continued to drop across the city with the typical Glasgow property taking 26 days to let in quarter 4, down 2 days on the previous year. Similar to Edinburgh, four bedroom properties again saw the largest annual fall in time to let, down 6 days to 39 days on average.

Aberdeen rentals stand at a record £1,110 per month, a rise of 8% over the year. This is 3.6% average annual growth during the past 7 years. Whilst this is higher than the rest of the country, it is all relevant when taking into consideration average salary, house prices etc in the oil capital. The average time to let has lengthened to 22 days but relatively speaking the market continues to operate at pace with nearly 40% of one beds letting within a week, three quarters of all properties within a month.

Dundee saw rents rise by 3.2% with 3 bed properties achieving the largest gain at 6.4%. The average rent in Dundee is now £545. The market is moving slightly slower with average time to let at 46 days. Only 6% of properties are now let within a week and 44% within the month.

2015 will be an interesting year for the PRS with the industry continuing to be under intense Government scrutiny (both UK and Scottish). The likely introduction of a new Scottish Housing Act and possible implementation of the Immigration Act being the main legislative changes, whilst uncertainty over the oil price may affect the rental values and void periods in some parts of the country.