Revealed: Quickest place to sell a home in Scotland 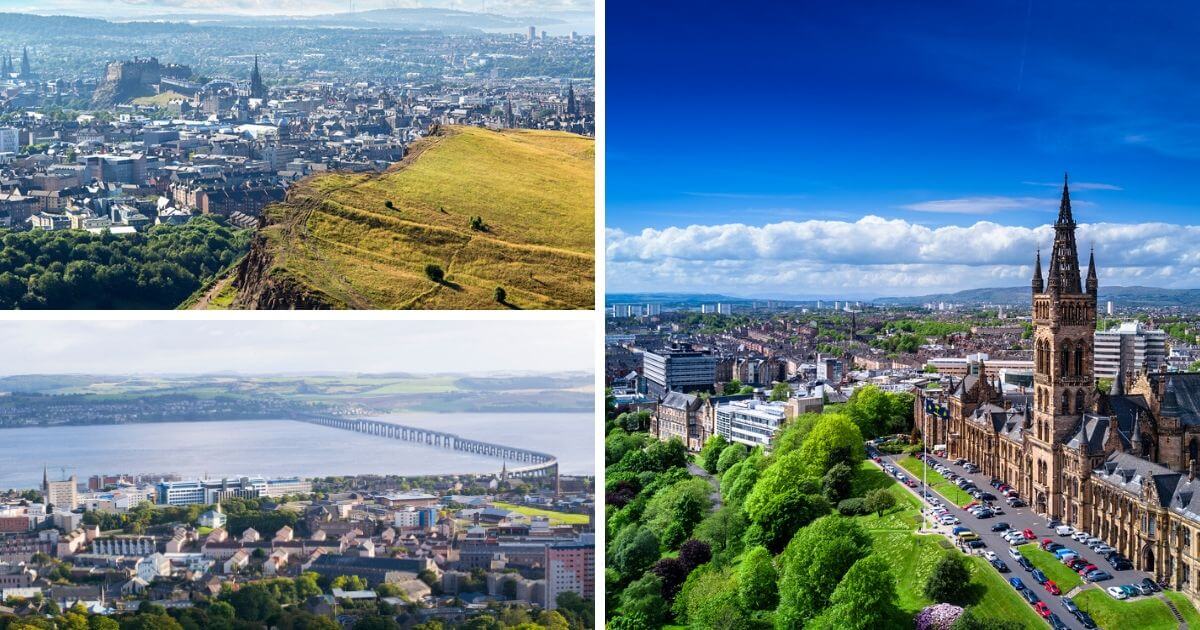 Scotland has taken the top three spots in a new UK list of locations for the quickest home sales.

Post Office Money has placed Glasgow in the No1 position, with a typical time to sell of just 45 days.

Edinburgh was second on 47 days, while Dundee was third at 72 days.

It takes, on average, 114 days to sell a property in the UK according to the latest Post Office Money city rate of sale report.

The study looks at the time it takes for a home to find a buyer in 66 cities across the UK.

Overall, the length of time sellers have to wait before receiving an offer has increased by 12 days from 102 days last year.

Post Office Money explains that, while properties in Edinburgh and Glasgow remain relatively affordable when compared to the rest of the UK, both have also seen strong population growth which has increased demand for houses in areas with an undersupply of homes.

It adds that Edinburgh’s popularity with holiday-let investors could also be a reason why homes there are selling so quickly.

Post Office Money says that cities in Scotland tend to see faster times to sell due to the country having a different legal system to England and Wales.

But, while homes in Glasgow, Edinburgh and Dundee have proved to be the quickest sellers in this year's study, Aberdeen bucks that trend, with properties taking 151 days to find a buyer - the second-slowest in the UK.

The Granite City property market is just beginning to recover from a big downturn in the oil and gas industry - the area's dominant business sector.

Other recent research showed that Scotland's property market had soared to an 11-year high ahead of Brexit.

Aberdein Considine's latest Property Monitor recorded transactions worth more than £8billion between January and June this year - the best since 2008 thanks to a bumper second quarter.

The report reveals that almost 26,000 sales concluded between April and June, nearly 1,000 more than the same time last year.

The additional activity pushed the average price of a Scottish home 1.6% higher, to £172,189, despite the market stalling elsewhere in the UK.

Post Office Money also says that, outside Scotland, the fastest time to sell a house in the UK is Coventry at 74 days.

Oxford, one of the UK's least-affordable locations for first-time buyers, has the slowest selling time at 152 days.

The commuter city is also one of the most expensive places to buy in the UK, with the third-highest average house price after London and Cambridge, despite prices falling by 3.4% over the past year.

Thinking of selling your home?