The £100 bet that turned into a court battle 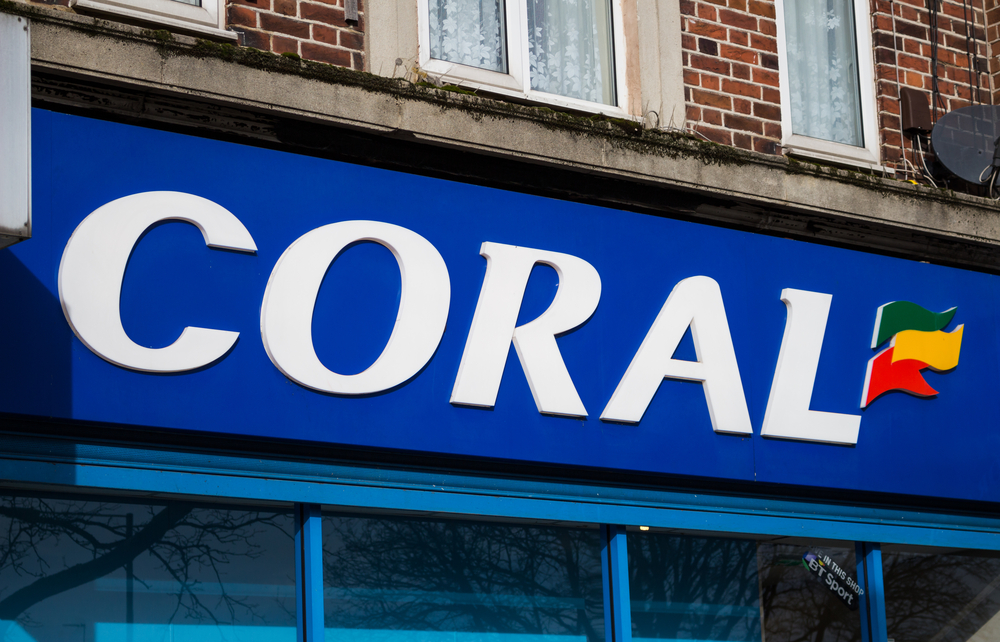 A Scottish football gambler looking to collect £250,000 on a Rangers relegation bet has lost a court action for the money.

Albert Kinloch, 72, from Glasgow, staked £100 on the Ibrox club being relegated from the SPL and was given odds of 2,500-1 by bookmaker Coral Racing.

The club later went into administration and then into liquidation, and ending up playing in the SFL Third Division.

Mr Kinloch - a former bookmaker, who accepted he knew well how the gambling industry worked  -  took Coral to the Court of Session in Edinburgh after it refused to pay out on the bet placed at its branch in Glasgow’s Tollcross Road in September 2011.

His betting slip read: “From SPL - Rangers to be relegated”.

But Coral contended that relegation was confined to going down only one league on points, according to league rules.

It said Rangers Football Club Plc had sold its one share in the SPL to Sevco Scotland.

The registration of the transfer of the share required the approval of at least eight members of the SPL, but that application for approval was refused - making Rangers no longer eligible to play in the top tier.

Rangers then applied to and was permitted to join the third division of the SFL in the 2012-13 season.

Lord Bannatyne said: “The foregoing process cannot be described as being moved by anyone to a lower division, or being moved down or demoted.

“I am satisfied that what did not happen was that the SPL moved or demoted Rangers to a lower division.

“Rangers ended up in a lower division by the entry into a contract which allowed them to join the SFL in the third division.

“I am persuaded that the reasonable man is not only directed but driven to the rules of a particular sport when placing a bet in a sporting context. The natural and ordinary meaning of a sporting term is the definition of that term within the rules of that sport.

“It would be impossible for a betting business to be run and for it to offer bets on sporting events without reference to the rules of the sports.”

The judge added: “I am satisfied that the odds of 2,500/1 to a reasonable person placing a bet as well as the reasonable bookmaker would clearly indicate that relegation meant what is contended for by the defenders (Coral) that is, the highly unlikely event.”

Mr Kinloch told the court that he had been following media reports over Rangers financial troubles before placing the wager.

He said in his witness statement he had gone to the bookies on September 5, 2011, and asked for the price for Rangers to be relegated.

He added: "I thought it’s a good ‘throw away' bet and I didn’t expect to win, but there was a small possibility that I would win.  I decided to take my chances and place a bet of £100.

"The young lady who was the cashier made a remark to me that there was no chance Rangers would be relegated.  I remember writing on the bet ‘Rangers to be relegated’.

"I did not say how they were to be relegated, nor did anybody at Coral. Nobody at Coral suggested to me they would only pay out if Rangers went down on sporting prowess or on points, and in fact they didn’t try to negotiate with me at all on the bet."

Our commercial litigation department is one of the largest in Scotland and contains highly-skilled litigators with a diverse spread of knowledge, experience and expertise.