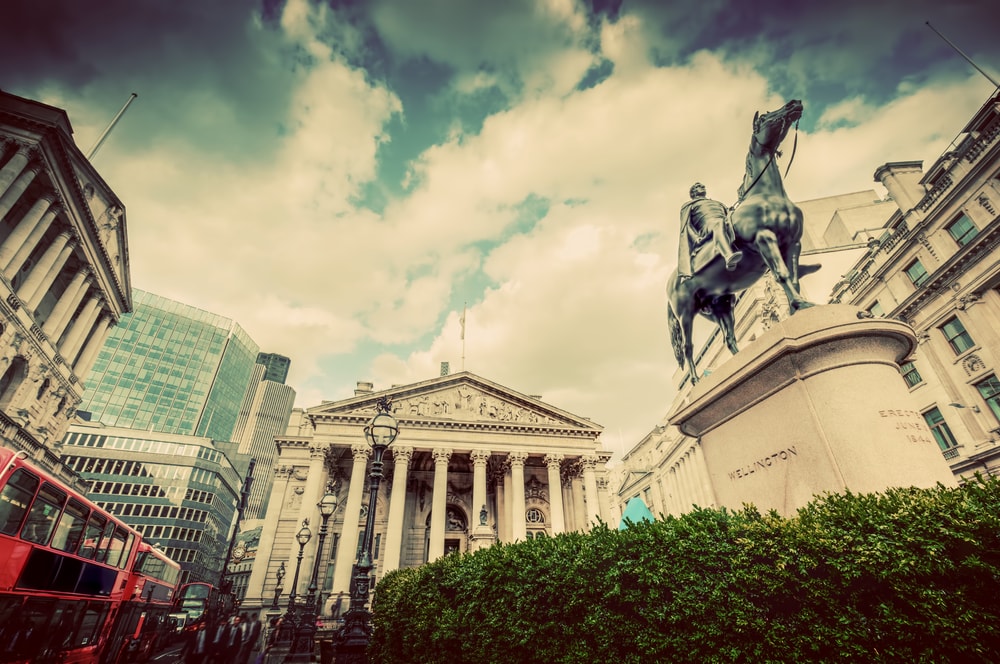 The Bank of England has raised interest rates for the first time in more than a decade - a move welcomed by savers, but not by homeowners paying off mortgages.

The bank's monetary policy committee (MPC) today decided to double the base rate from its record low of 0.25% to 0.5%.

However, the full impact of the jump in the bank rate on the mortgage and savings markets could take several days to become clear.

As well as many of the country's 45 million savers, anyone considering buying an annuity is expected to see better deals.

Allan Gardner, Financial Services Director at Aberdein Considine, said now - as the economic landscape starts to change - might be a good time for people to review their finances.

“This is the first interest rate rise we have seen for around a decade, so now is a good time for people to think about the next ten years,” he said.

”For example, credit cards are going to be more expensive going forward, so homeowners may wish to consider remortgaging to pay off expensive debts while interest rates remain low.

“And in the current economic climate, investing in stock markets could enable you to achieve an inflation-beating return and help you reach your long-term financial goals.

”An independent financial adviser can help identify the best plan for you.”

The main losers from today’s announcement will be households with a variable rate mortgage.

Of the 8.1 million households with a mortgage, 3.7 million, or 46%, are on either a standard variable rate or a tracker rate.

The MPC said today it now judged it appropriate to tighten modestly the stance of monetary policy to return inflation sustainably to the 2% target.

But it does not appear that there will be a flurry of further rate increases in the months ahead, as the MPC added: "All members agree that any future increases in bank rate would be expected to be at a gradual pace and to a limited extent."

Savers have had a tough time as a result, as the historically-low rate of return on their money has seen its value eroded by inflation.

The best easy-access savings account rate on offer this morning was listed at just 1.3% - less than half the current inflation figure of 3%.

However, the tumble in the base rate in recent years has been great news for people with mortgages.

They have been able to get some amazing low-rate deals.

For example, just before today's base-rate announcement, best rates available for a two-year mortgage fix were still coming in as low as 1.21%.

Nationwide Building Society says the impact of today's rise in the base rate will be smaller than in the past because the majority of homeowners are now on fixed-rate mortgages.

The increase in the base rate will be a new experience for millions of British homeowners.

TSB bank has calculated that, since July 2007, almost 2.6 million people have bought their first property.

But today's base-rate rise should not cause too much pain for homeowners who don't have a fixed-rate mortgage.

Homeowners who are unhappy at today's increase in the base rate should spare a thought for their parents and grandparents, who had little option but to fork out huge sums in mortgage interest payments when they were buying their properties.

Speak to an adviser

If you would like to arrange a financial review with one of Aberdein Considine’s independent financial advisers, click here.