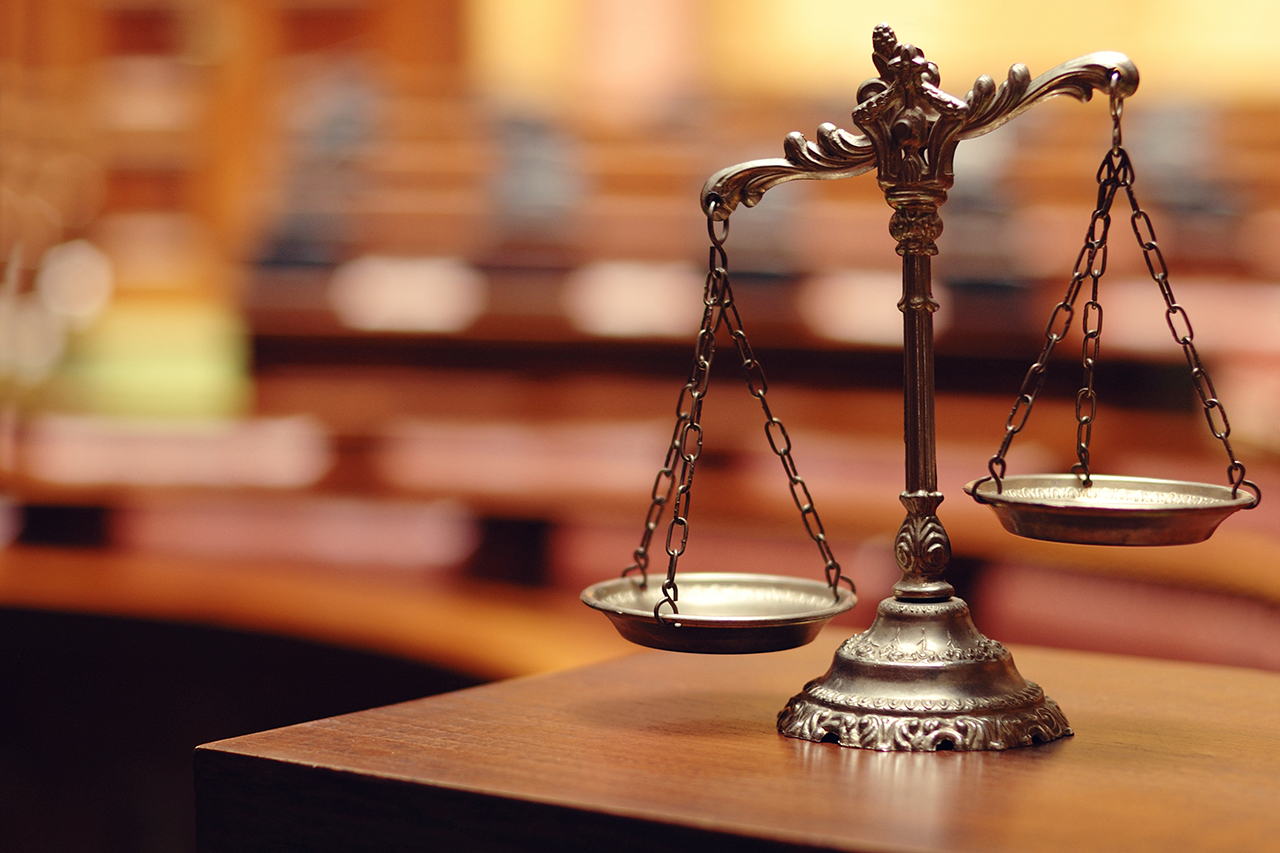 Richard Street, Partner, comments on the Registers of Scotland Process and the case of RBS v Wilson.

One of the long lasting effects of the landmark decision of RBS v Wilson has finally been rectified by a decision issued by Lord Doherty in the Court of Session on 22nd December 2014, against the Keeper of the Registers of Scotland and Others.

This case arose out of a challenge to the procedure adopted by the Keeper post RBS v Wilson of leaving second a subsequent standard securities in the Charges Section of the Title Sheet, in cases where the repossession procedures had been carried out under the default provisions of section 24 of the Conveyancing and Feudal Reform (Scotland) Act 1970, rather than under the Calling Up Notice procedures. The effect of this has been that those second and subsequent securities were left on the Title Sheet to rank ahead of any security granted in favour of a mortgage lender of subsequent purchasers of the property.

Although there were strong proposals made during the consultation stage of the Land Registration, etc (Scotland) Act 2012 these were rejected by the Scottish Parliament.

As such, the only practical way to solve this issue until now was to engage with the second and subsequent charge holders in an attempt to obtain formal Discharges for registration; however, some lenders were more willing to engage in this process than others for a variety of reasons and it could prove costly and time consuming to go through this process.

In this case, Lord Doherty has now ruled that the procedure adopted by the Keeper was wrong and was not founded upon a good legal argument; in this case the Pursuer is entitled to have his title rectified, removing the second and subsequent securities from their Title Sheet.

It should be noted that Lord Doherty did state that there could be some circumstances where the second or subsequent securities would not be removed, but these would be in the minority of cases where there was some other reason rather than simply the effect of the decision in RBS v Wilson.

The process to follow in removing the second or subsequent securities is by way of an Application for Rectification of the Title Sheet under section 9 of the 1970 Act, which is a very straightforward process.