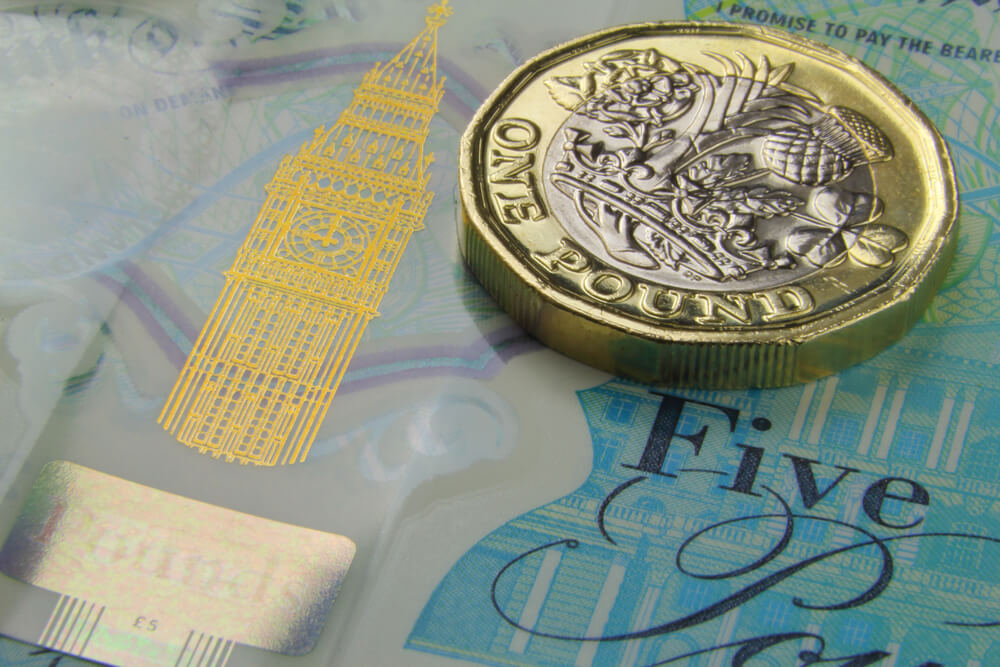 There were 8,700 new Scottish homeowner remortgages completed in the first quarter of this year - 6.1% more than in the same period a year earlier. This £1.07billion of remortgaging was also 9.2% ahead year-on-year.

UK Finance said it was the highest level of remortgaging seen since the end of 2011.

Competitive mortgage rates and speculation of a Bank of England rate rise are likely to have spurred homeowners in Scotland to lock in to advantageous deals.

“While we have seen a fall in completions for first-time buyers over this period (the first three months of 2018), the announcement in April to extend the help-to-buy scheme in Scotland until March 2021 should help encourage more people to take their first step on to the property ladder.”

The help-to-buy scheme allows more people in Scotland to buy a new-build home without the need for a large deposit.

Since 2013, the scheme has already assisted more than 12,000 households into a new property.

Help-to-buy is open to first-time buyers and existing homeowners, and provides up to 15% of the purchase price of a new-build home. The maximum purchase price is £200,000.

Around two-thirds of households using the scheme have been first-time buyers.

About half of buyers were aged 30 years or under, with over three-quarters of buyers aged 35 or under.

UK Finance has also announced there were 6,900 new first-time buyer mortgages completed in Scotland in the first quarter of 2018 - down 9.2% year-on-year.

Meanwhile, there were 6,600 new homemover mortgages completed in Scotland in the first three months of 2018 - 2.9% fewer than a year ago. The £1.05billion of new lending in the quarter was 1% more year-on-year. The average Scottish homemover is 39 and has a gross household income of £51,000.

Are you on the best rate?

Aberdein Conisidine's independent financial advisers can access more than 3,000 mortgage products from major high street lenders – and in the vast majority of cases do not charge broker fees to arrange the loan.