Could you be £3,600 better off with one simple change? 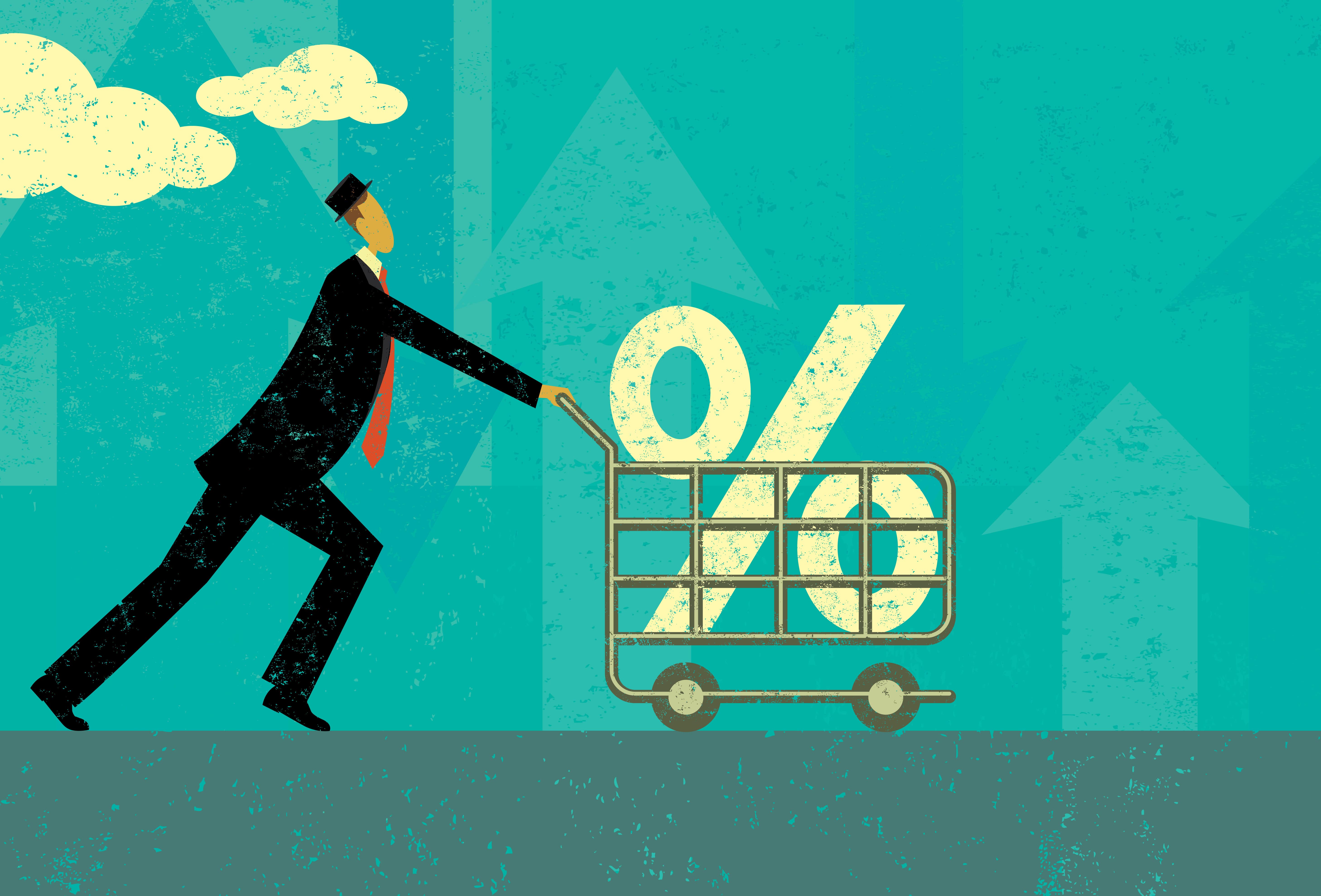 Mortgage borrowers on a standard variable rate could be almost £4,000 better off over the next two years by switching to a fixed deal.

Moneyfacts data shows that the economic uncertainty caused by Coronavirus had a significant impact on mortgage interest rates last year.

The financial services firm has studied what happened to these rates to help borrowers decide whether they should remortgage this year.

Moneyfacts explains that lenders factor in a number of considerations when setting rates, including risk of lending. However, the fall in the base rate did not lead to a decrease in some mortgage rates.

Despite interest rates on mortgages fluctuating throughout the year, Moneyfacts says borrowers on a standard variable rate (SVR) would still likely be better off switching to a fix.

Moneyfacts said: "The motivation to remortgage can clearly be seen based on the rate differential between the average two-year fixed rate at 2.49% and average SVR at 4.41%.

Aberdein Considine is one of Scotland's largest independent mortgage brokers.

Our advisers can search over 15,000 mortgages from all major lenders to find the best deal for you.