Remortgaging in Scotland has surged following a period of strong growth 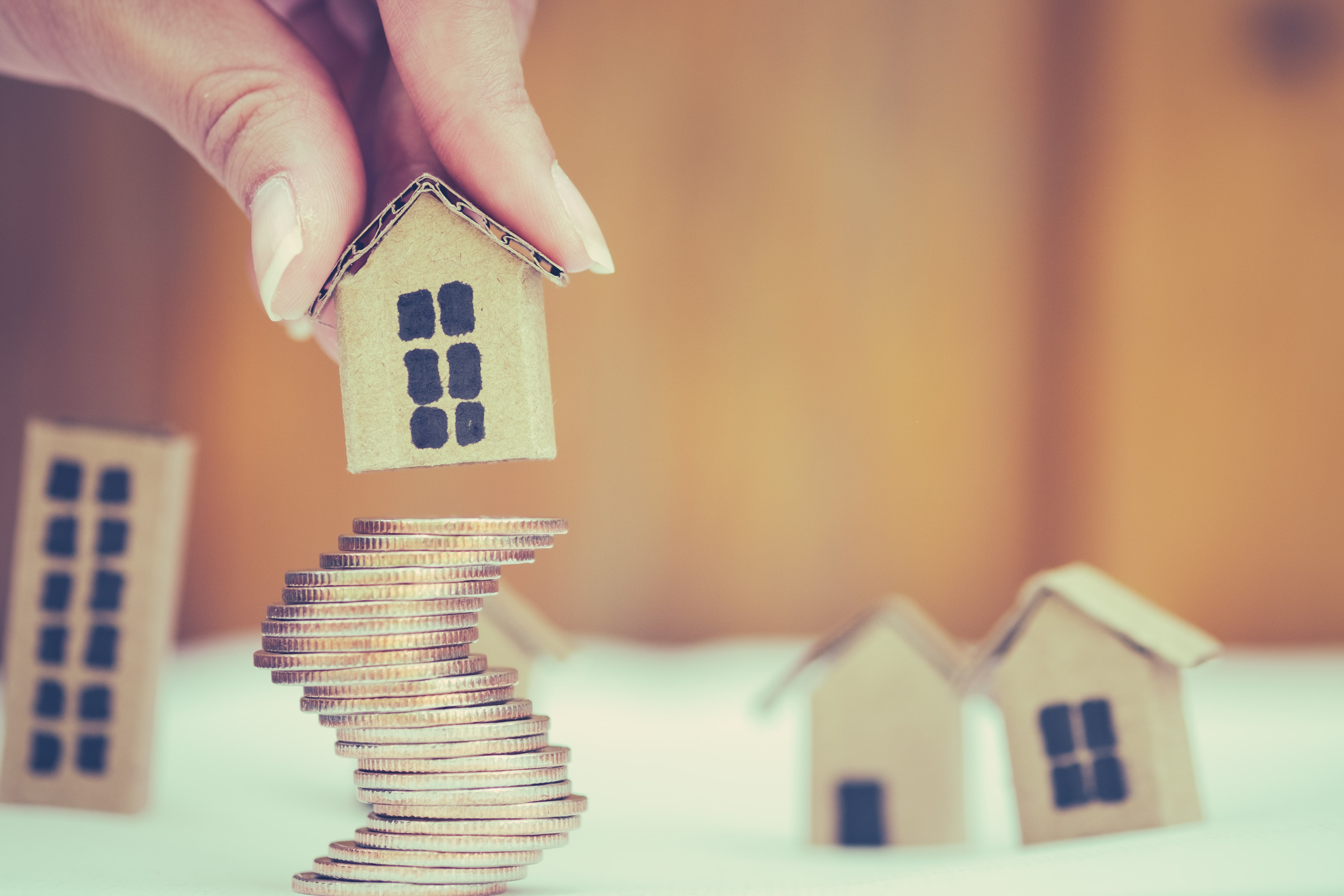 Remortgaging in Scotland has surged following a period of strong growth, according to trade association UK Finance.

There were 9,200 new homeowner remortgages completed north of the border in the third quarter - a jump of 13.6% on the same time a year earlier.

Meanwhile, the £1.18 billion of remortgaging in the quarter was 18% more year-on-year.

Douglas Cochrane, chair of UK Finance’s Scotland mortgage committee, said: “Scotland saw strong growth in remortgaging activity this quarter, as many fixed-rate loans come to an end and customers continue to shop around for attractive deals."

He also added that the number of first-time buyers has softened slightly compared to the same quarter last year, while homemover purchases remain steady.

The latest figures from UK Finance show there were 8,900 new first-time buyer mortgages completed in Scotland in the third quarter - down 5.3% in the same period of 2017.  The £1.04 billion of new lending was 1% less. The average Scottish first-time buyer is 29 and has a gross household income of £35,000.

There were 9,500 new homemover mortgages completed north of the border in the third quarter - 1% lower than a year ago.

The £1.53 billion of new lending was the same year-on-year. The average Scottish homemover is 39 and has a gross household income of £51,000.

Meanwhile, financial services company Moneyfacts reports that, with competition pushing down rates as much as possible, both residential and buy-to-let mortgage providers seem to have turned towards cashback incentives to make their deals more appealing.

Darren Cook, of Moneyfacts, said: "Buying a new home or remortgaging your existing deal can be an expensive process. An offer that contains cashback may help to soften the immediate costs that this process incurs."

He added that the number of residential products that are available with a cashback incentive (more than 1,400) is more than double the figure in November 2011, when it stood at 627.

"Additionally, these deals now make up 29% of the overall mortgage market, a marked increase from the 19% seen in 2011."