Renters are at risk of facing homelessness 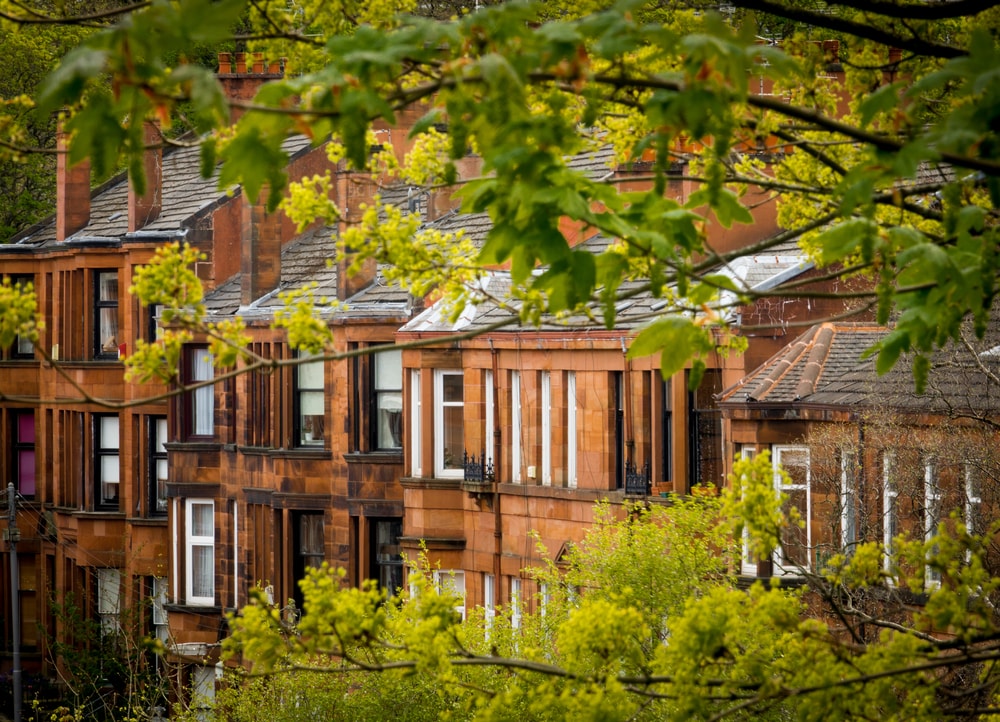 Many UK renters are putting themselves at risk of homelessness by failing to ensure they have a financial safety net in place.

This alarming truth emerged in new research from Scottish Widows. More than a third of private renters admit that they would not be financially secure if their household lost its main income.

And nearly four in 10 – amounting to more than four million people – say that if they fell seriously ill and were unable to pay their rent, they would have no idea what they would do or where they would go and could be left homeless.

Yet only 22% have life insurance and only 4% of private renters have critical illness cover, leaving them at risk of eviction and financial hardship due to lack of a back-up plan if the unexpected were to happen.

The research reveals that more than half of renters worry about unexpectedly being unable to pay rent – a bigger concern for them than the prospect of living in a sub-standard property with serious issues like electrical problems or mould, or having a difficult landlord.

Despite their worries, almost a quarter of people admit they have never thought about what they would do if they became ill and could not afford their rent.

Failure to plan for the future

Renters are also failing to insure against common mishaps, such as theft, fire or flood.

Only 32% of private renters say they pay attention to insuring their home contents against these eventualities, and just 10% of renters say they have home insurance that covers both their property and contents.

When asked about how they would cope should they or their partner find themselves unable to work for six months, a third of renters say they would dip into their savings, and 31% say they would rely on state benefits.

Lack of savings and financial backing

However, their savings are unlikely to cover all their outgoings and living costs for any substantial amount of time. People in rented accommodation have on average £9,260 put aside, compared with an average of £21,152 among mortgage holders.

Johnny Timpson, a protection specialist at Scottish Widows, said: “It’s important for people living in rental accommodation to understand the risks of signing a tenancy contract without any financial back-up in place, particularly if they don’t have much in the way of savings.

“Our research demonstrates how critical it is to think ahead and, while no-one wants to think about the worst happening, having a safety net in place will provide peace of mind about avoiding eviction and being able to keep up with regular outgoings such as household bills.”

Get in touch today

Here at Aberdein Considine we have a team of Independent Financial Advisors who can assist you with the best ways to save and invest in order to make your money go further. To get in touch today contact us on 0333 0066 333 or click here.