Rents rise in Edinburgh despite signs that growth beginning to cool 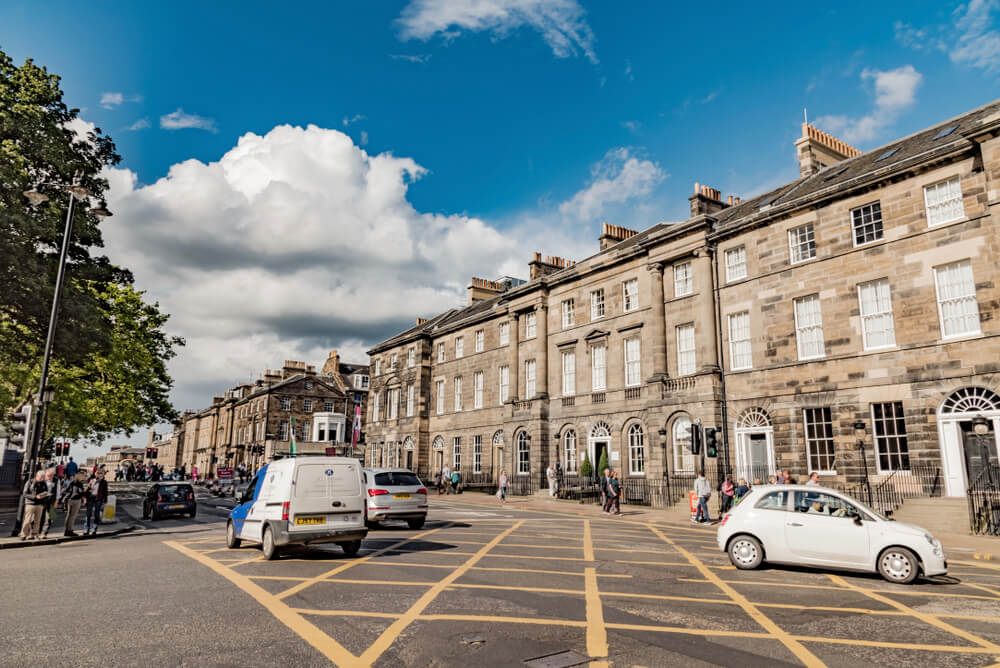 The latest figures from Citylets indicate that rents in the Capital are continuing to rise but there are signs that growth is beginning to cool.

The 2017 quarter four figures from the UK’s leading residential lettings site has revealed that rents in Edinburgh again rose by 3% year on year (3.3%), hitting £1016 per month on average. Taking into consideration figures from the last few quarters, the indications are that this now appears to be the going growth rate for the Capital.

The research team at Citylets have utilised their own data, as well as drawing on key information from the Registers of Scotland and Government data to provide both a snapshot and a picture of longer term trends in Scotland’s Private Rented Sector.

The market in Edinburgh is moving at around the same speed as last year, taking 23 days to let on average, up just two days on Q4 2016.

One and two bed markets led the rise, recording 3.6% and 2.7% growth respectively with one bed properties taking just 17 days on average to rent.  Both markets were up 27% over a 5 year period.

Looking at the country as a whole, the research from Citylets revealed that negative annual growth at the national level recorded in Q3 2017 has continued into Q4, with the figure now standing at £734, 0.7% down year on year.

Whilst the national picture represents an increase in the rate of annual decline it remains too early to confidently conclude whether this is the start of a new trend nationally, much of which is much of which is influenced by growth and decline in the central belt and Aberdeen.

City Centre properties are continuing to prove popular, along with Leith, Bruntsfield and Stockbridge.

A lack of stock and fewer buy to let investors may well see  the rise in rents continue slightly.”

Due to our rapid growth in Edinburgh, we are opening a third office in the city on Elm Row which will open in March.