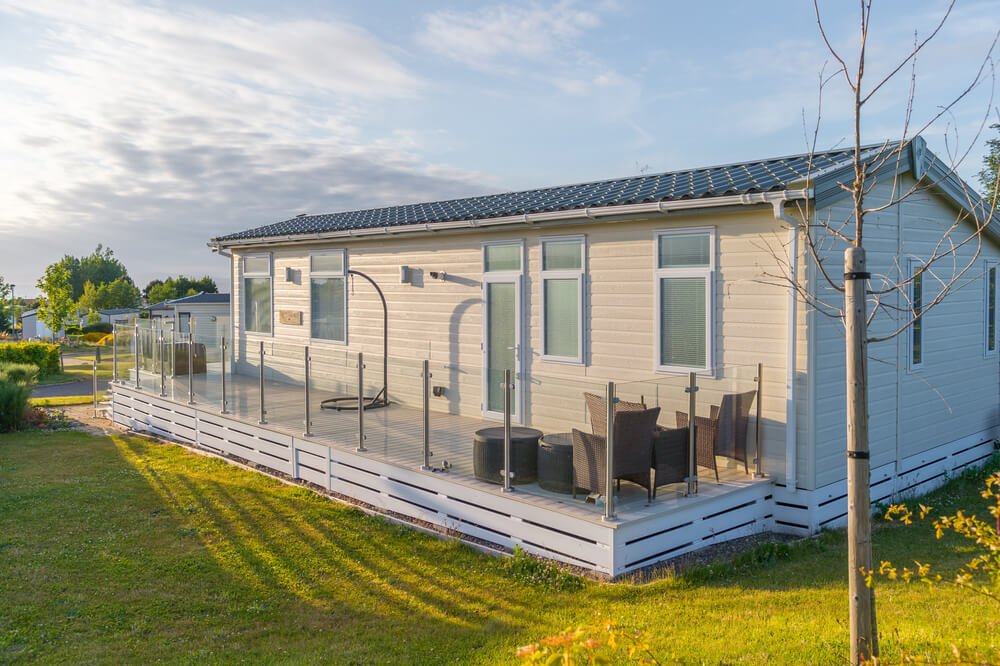 Arguably one of the hottest topics in the country is that of housing and a range of issues have been debated and argued for many years.

These important issues have included everything from whether there are enough homes for people, is property affordable, especially for the younger generation, and the mix between council and private homes.

However one area which perhaps hasn’t attracted significant attention is that of Residential Park Homes.

Many people in the UK opt to move to residential park homes as an alternative way of living. Though this has become a popular way of life for an increasing number, the law in this area can be complex, particularly given that a park home is not considered to be heritable property from a legal standpoint.

For those who do choose this option or are even considering it, it is particularly important that they are fully informed as to their legal rights, particularly as we continue to encounter the challenges posed by the Covid-19 pandemic.

The current legislation surrounding this sector of housing was recently brought in focus by a Member of the Scottish Parliament who raised some concerns about residents rights and how some organisations may have exploited the law, or at the very least, misled residents and buyers.

The Scottish Confederation of Park Home Residents Associations has estimated that there are around 100 residential park home sites in Scotland housing some 7000 permanent residents, with the average age of a resident 73 years old.

However, throughout Scotland, there is evidence that a considerable number of holiday parks illegally, house permanent residents. There is also evidence of holiday site owners selling homes for as much as £200,000 each by representing these as permanent residences only for the buyers to be dispossessed later when these matters come to light.

As a result of these issues being raised, the Local Government and Communities Committee launched a consultation asking for views on the current situation.

Generally, the licence of the site will dictate whether the site is a holiday or fully residential site. The key rights of occupiers residing at residential park home sites include the following:

Crucially, the contractual arrangement between a park home site owner and occupier is covered in a written statement - a legally binding agreement under the 1983 Act and the 2013 Regulations. The 2013 Regulations state that in order to be compliant with the 1983 Act, a Written Statement must be in the prescribed form or a form substantially to the same effect. The written statement must then be given to the proposed occupier before making an agreement to which the 1983 Act applies.

A written statement is generally split into 4 sections covering express and implied terms, and it will detail, for example, who the parties to the agreement are, the location and size of the pitch, the pitch fee, implied terms of the agreement set by law, express terms set by the park owner, and any park rules.

So, quite a lot to digest then?

Well, in advance of any potential changes to the current legislation, existing or potential residents should avail themselves of the necessary information in order to provide as much protection as possible.

Professional legal advice should be sought prior to making a purchase or indeed if you already find yourself a resident.

Everything from a reduction of contracts, to termination agreements, negotiating contractual terms or challenging express terms in agreements can all be looked at in order to ensure you make the right decision for you.

“For most people this might be considered a fairly niche area of housing but there’s no doubt that it has become increasingly popular for many people.
Just as you would seek legal advice when buying or selling a typical bricks and mortar property, the same applies when looking at homes in a residential park.
This will be your home, possibly for life and as such it’s always best to be properly prepared so it can stay that that way.”