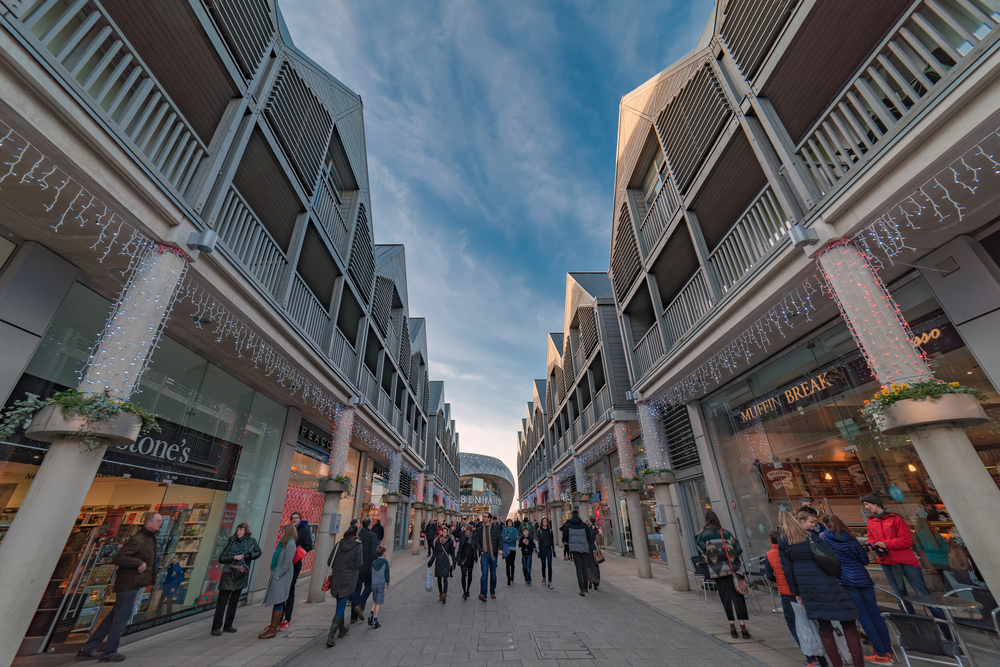 High street chains have been given breathing space from landlords threatening to force them into administration after the government temporarily banned aggressive rent collection tactics during the coronavirus pandemic.

Landlords are prohibited by the government until 30 June from sending their tenants statutory demands, a formal request for payment or winding-up petitions - a legal notice usually sent by a creditor to request that the courts close a company that owes it money.

You can read the full UK Government announcement here.

The business secretary, Alok Sharma, said most landlords and tenants had been working together well, but he criticised some landlords for putting tenants under pressure to pay, urging them to show “forbearance”.

The government has previously allowed commercial tenants to delay rental payments for three months without fear of eviction. The extended measures will prevent landlords from using commercial rent arrears recovery, or sending in bailiffs, unless they are owed 90 days of unpaid rent.

Instead, high-street retailers and other companies are being asked to “pay what they can” to their landlords.

Under these measures, any winding-up petition that claims that the company is unable to pay its debts must first be reviewed by the court to determine why. The law will not permit petitions to be presented, or winding-up orders made, where the company’s inability to pay is the result of COVID-19.

The new legislation to protect tenants will be in force until 30 June, and can be extended in line with the moratorium on commercial lease forfeiture.

Legislation will also be brought forward to prevent landlords using commercial rent arrears recovery (CRAR), which allows landlords to take control of a tenant's goods unless they pay their rents, unless 90 days or more of unpaid rent is owed.

What will this mean in Scotland?

We await further details of what this will mean in Scotland.

Statutory demands and winding up petitions are governed by The Insolvency Act which applies UK-wide, but there are specific insolvency rules which apply to Scottish companies.

To give effect to the aspects of the announcement which will impact landlords and tenants of commercial properties in Scotland, there will need to be changes to the Scottish insolvency rules, which hasn't been mentioned yet. We expect further announcements on this to follow.

If any issues arising out of this article are of interest, please contact Euan McSherry, Aberdein Considine’s Head of Dispute Resolution at emcsherry@acandco.com  or 07818 097172.

This information is intended as a general discussion surrounding the topics covered and is for guidance purposes only. It does not constitute legal advice and should not be regarded as a substitute for taking legal advice. Aberdein Considine is not responsible for any activity undertaken based on this information.