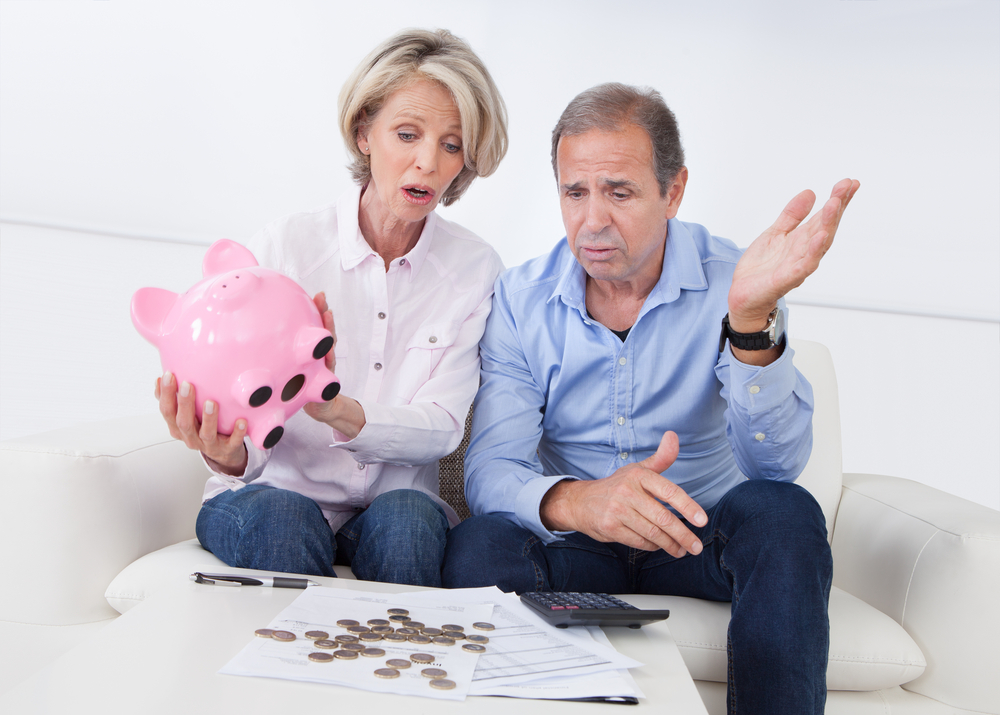 Many older workers in Britain admit to suffering from retirement envy when it comes to money.

Prudential has found that 50% of those who are in the final 10 years of work before their planned retirement date admit to being jealous of the finances of those who have already stopped work.

It interviewed a cross-section of people due to retire in the next 10 years.

Nearly two-thirds say the best advice they could give to those who have just started work for the first time is to save as much as they can for as long as they can, and one in three now regret that they didn’t start saving into a pension earlier in their own working life.

Meanwhile, 33% simply wish they had saved more for their retirement.

But it’s not all gloom for those on the countdown to retirement – 40% believe they will be as financially comfortable as those who are already retired, while 6% think they will actually be better off.

After a massive fall in retirement income expectations after the worldwide financial crisis, average expected retirement incomes have been growing steadily since 2013 to the point where people giving up work this year expect to live on an average of £18,100 a year ¬ only £600 off the peak in 2008.

Stan Russell, a retirement expert at Prudential, said: “We’ve seen the retirement incomes of new retirees creeping upwards in the last few years, so it’s not all bad news for those planning to give up work in the coming years.

"However we are also seeing it become far less common for people to retire with generous ‘final-salary’ pensions, so a degree of retirement envy among those still at work is understandable.

“But it is important to remember that, for most people, it isn’t too late to take action and make a real difference to their quality of life when the time comes to stop work.

"So, even later in their working life, most people should benefit from saving as much as possible into their pensions and also ensuring the National Insurance contributions they have made are sufficient to guarantee them the State pension.

"A consultation with a professional financial adviser should help many people make the right decisions about saving while they work and taking an income as they start to wind down.”