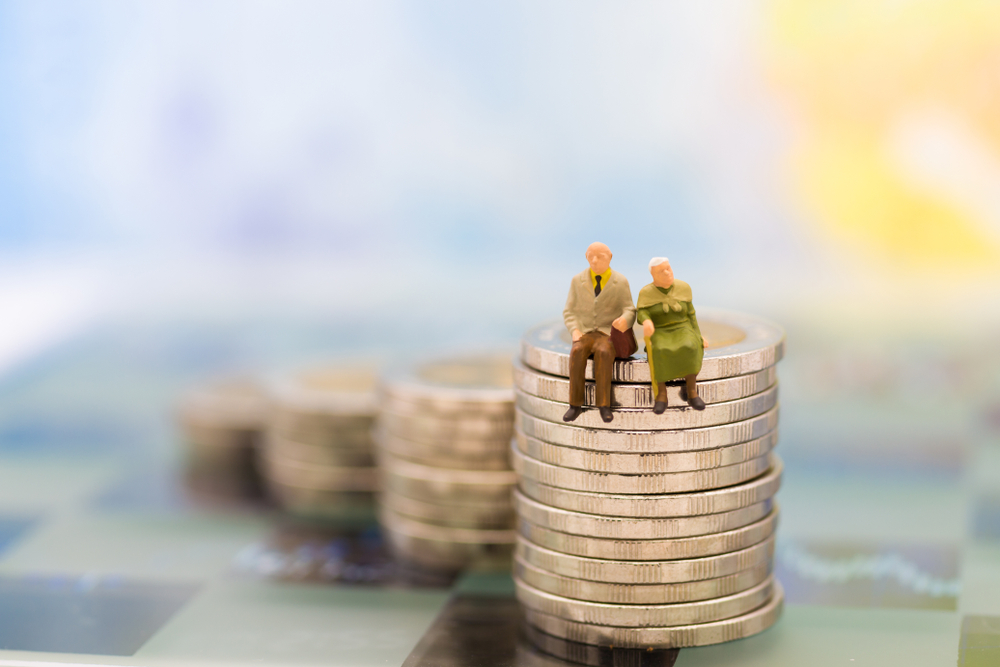 Those looking to retire this year can expect a record annual income according to research from Prudential.

The Pru’s research has shown that retirement incomes have grown consistently since 2013 at which point there were around £15,300. The research also revealed that expected incomes have now passed their pre-financial crisis levels and are £1,200 higher than the £18,700 expected in 2008.

Research Plus conducted the survey of 9,900 non-retired UK adults aged 45 and over on behalf of the provider, including 1,000 planning to retire in 2018. The Prudential has tracked trends for the past ten years and has identified a gradual increase in expected income levels in the five consecutive years since 2013.

The survey also highlighted that nearly half (46%) of people planning to retire this year felt they were either not financially well prepared for retirement or were unsure about their preparations. Just half, (50%) believed their expected income would enable them to enjoy a comfortable retirement whilst 27% believed they did not have enough money for retirement.

Peter Mutch, Corporate Services Director, Aberdein Considine  said: “Whilst on the face of it this is good news, it’s a slight concern that many people feel they won’t have enough income for retirement or even to have a comfortable retirement.

It’s more important than ever that people investigate the pension options open to them as early as possible. The workplace pension schemes provide an excellent method to start saving and it’s vital that both employers and employees have pension arrangements in place to ensure we can avoid problems in years to come.”

Click here to find out how we can help.