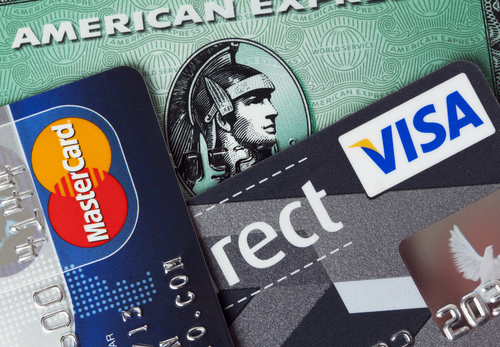 The average Briton will not become debt-free until they are 69-years-old, according to a new report.

A detailed study has found that people in the UK underestimate the number of years they will be paying off mortgages, loans and credit cards by more than a decade.

The picture is even worse for today's 18-year-olds, who may not be financially free until they are 74, according to the research, which was released today by Zopa and the Centre for Economics and Business Research.

The average British debt per household was £53,904 in December including mortgages, according to the Money Charity. That works out at £28,891 per adult, which is 112% of average earnings.

Based on December’s figures, Brits each spend an average of £1,037 on interest repayments every year – that's 4% of a typical salary.

Easy to access to consumer debt is adding up to a lifetime of debt for some.

The study showed that people are borrowing money later in life –and that many are entering mortgages still carrying unsecured loan debt.

Getting the right advice

Allan Gardner, Financial Services Director at Aberdein Considine, which has a network of Independent Financial Advisers across Scotland, said the figures highlight the need for people to seek advice early.

He said: “People carrying debt should be aware of the financial climate around them – particularly interest rates.

“With rates as low as they currently are, spare savings may be better used paying off debts.The cost of most debts vastly exceeds the interest earned on savings.

“It is also important to plan your financial future – and you are never too young to think about retirement planning.

“Retirement planning involves thinking about your plans for the future now – that means investing your money with the aim of maximising its value ready for when you retire.

“Careful retirement planning, the right mix of assets and starting sooner rather than later will help lead to the retirement you are looking for.”

Speak to an Independent Financial Adviser