This is how much pension experts say you need to have saved to retire... 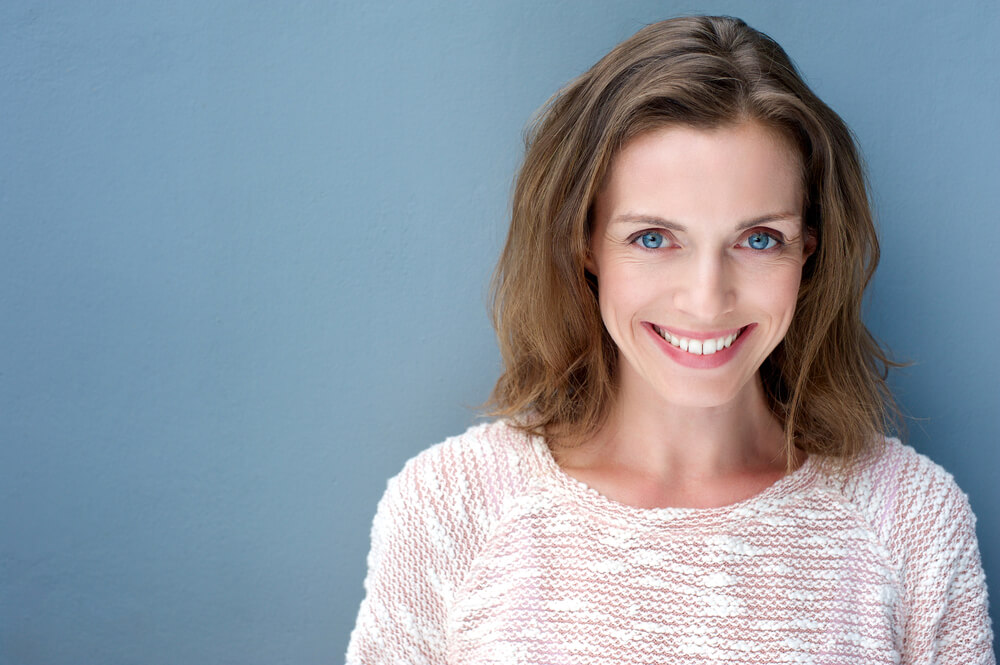 British workers on average earnings will need a pension pot of more than £300,000 to maintain their current lifestyle in retirement.

This alarmingly-high figure emerged in new analysis from Aegon.

The pension firm says that the UK Government’s auto-enrolment review published just before Christmas highlighted that, to maintain their lifestyle into retirement, individuals need to aim for a target percentage of income from their working years.

This means an average earner entitled to the full state pension of £691 a month would need another £809 a month from private and workplace pensions to meet the target.

Aegon’s analysis of current annuity rates found that, at age 65, an individual in good health would need a pension fund of £301,500 to buy a guaranteed income for life of just over £800 per month, increasing with inflation.

"It’s perhaps not surprising that people are under-saving when you see how much generating an annual income of £18,000 costs.

"The amount is so high because life expectancies have grown significantly in recent decades and long-term interest rates, on which annuities are based, are currently very low.

"All these figures assume that people will be able to top up their income with the full state pension of £8,300 per year, but it’s important to check what you’re actually due as many people will receive less."

Mr Cameron said that, while auto-enrolment is helping plug the pension gap for employees, many people face a shortfall which won’t go away on its own.

He added: "The earlier you take steps to put a bit more aside, the better, and a good New Year’s resolution would be to ask your employer if they’d be prepared to match any increase you make with an increased employer contribution.

" The pension freedoms introduced in 2015 have proved hugely popular and many individuals are dipping into their pensions, or even cashing them in entirely from as early as age 55 - long before they reach state pension age. While this is an attractive option for those who can afford it, the more that’s taken earlier, the less is left to maintain lifestyle in later years of retirement.”