Rush to buy council homes before Thatcher scheme is scrapped 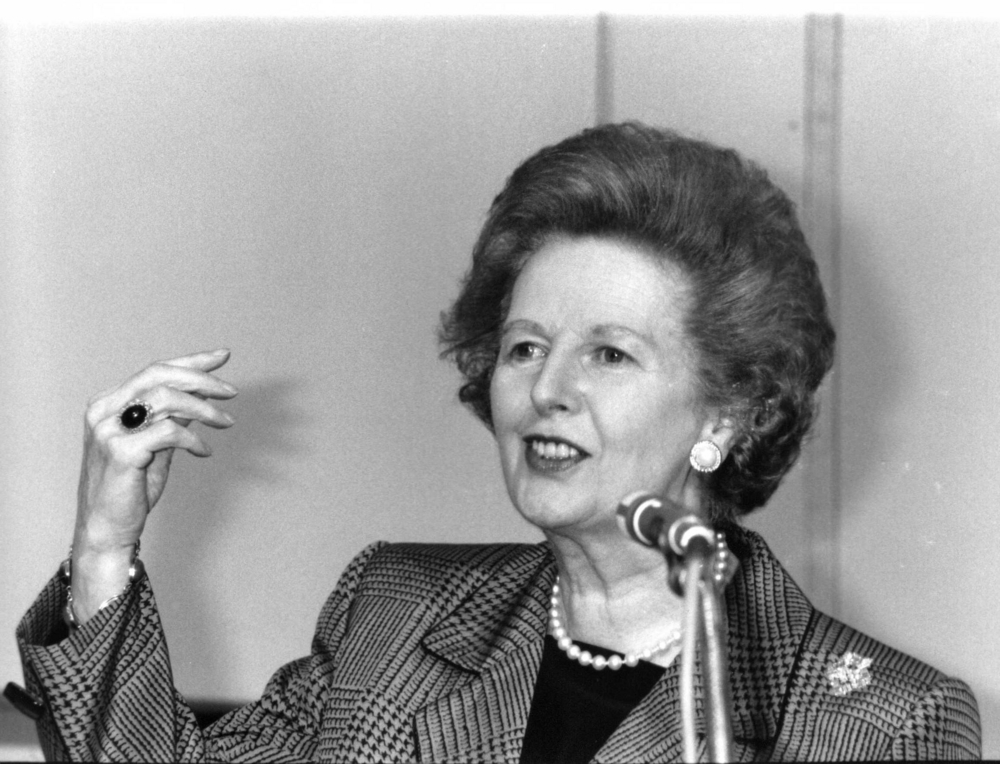 It has helped more than 1.5million people fulfil their dream of becoming homeowners - but Margaret Thatcher's Right-to-Buy scheme is about to be consigned to history in Scotland.

Council and housing association tenants have just four months to become the last beneficiaries of the controversial policy, which many blame for causing housing shortages and creating a price 'bubble' in the UK.

Right-to-Buy will officially end for all council and housing association tenants in Scotland on 1st August 2016.

New statistics from the Scottish Government show that 3,890 people have applied to buy their homes in the past 12 months, up 16% on the previous year as tenants rush to beat the deadline.

Thatcher's Tory government introduced the scheme in 1980 and it became one of the defining policies of her tenure in Downing Street.

The sale price of a council house was based on its market valuation but also included a 33% to 50% discount to reflect the rents paid by tenants and also to encourage take-up.

Mortgages involved no down payments, which also served to boost the popularity of the policy. Cabinet member Michael Hesaltine described it as the UK's biggest ever transfer of capital from the state to the people.

The current Right-to-Buy rules can be difficult to understand, as some tenants do not have the right at all.

Others have the right but cannot exercise it because it is suspended. This could be, for example, because of when their tenancy began, where they live, who their landlord is or the age of their house.

Before you start thinking about buying your home, it is advisable to find out whether you will be able to do so. You may be able to find information about your Right-to-Buy in your tenancy agreement, or you can seek the help of a solicitor.

In most cases you will have a modernised Right-to-Buy if your tenancy began between 30th September 2002 and 1st March 2011. You will not if you became a tenant for the first time on or after 2nd March 2011.

Aberdein Considine offers a full property, legal and financial service to house buyers, including those exercising their Right-to-Buy.

We are also currently offering first time buyers of all ages a 50% discount on their legal fees. To speak to one of our property experts, call 0333 0066 333 or click here.