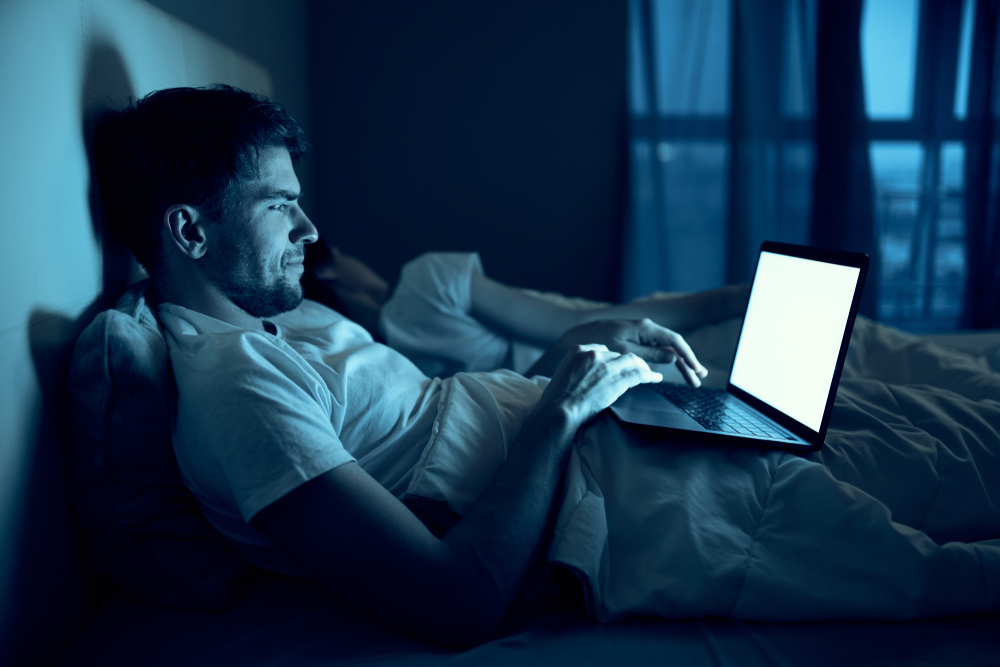 A call has been made for the UK Government to introduce a right to disconnect for all workers - but is such a move possible in the new remote working world?

The Prospect union would like to see a ban on bosses routinely phoning and e-mailing employees outside of working hours.

It wants the Government to include new protections for workers in its Employment Bill, due to be published later this year.

More than two-thirds of workers in Scotland are in favour of a new right to disconnect policy, according to a recent poll for Prospect.

The study from Opinium found that 70% of those north of the border would support the move, which would require companies to negotiate with their staff and agree rules on when people could not be contacted for work purposes.

However, Nicola Gray, a Partner in Aberdein Considine's Employment Law team, said the recent shift towards home working brought on by the Covid-19 pandemic would make such a move more difficult.

"Whilst a 'Right to Disconnect' may assist workers in ensuring a boundary between working time and personal time in the work/life balance is maintained, it may be difficult to deliver a particularly succinct right given the anticipated drive towards more flexible working," she said.

"As flexible working requests may address not only the place of work but also the manner and timing of work to accommodate worker’s time commitments/desires alongside those of the business, employers may find it difficult to accommodate a right to disconnect when the disconnected time(s) may vary from worker to worker or even day to day."

Prospect said many countries have already adopted similar policies in light of the rise of remote working.

The union's Scottish national secretary Richard Hardy said: "People's experience of working from home during the pandemic has varied wildly depending on their jobs, their home circumstances, and crucially the behaviour of their employers. "It is clear that, for many of us, working from home has felt more like sleeping in the office, with remote technology meaning it is harder to fully switch off, contributing to poor mental health.

"Remote working is here to stay, but it can be much better than it has been in recent months.

"Including a Right to Disconnect in the UK Employment Bill would be a big step in redrawing the blurred boundary between home and work and would show that the Government is serious about tackling the dark side of remote working.

"The Scottish Government could lead the way by introducing a right to disconnect for all public employees, keeping pace with our European partners."

The Government has said its Flexible Working Taskforce is investigating how hybrid working, such as split-working between the home and a formal workspace, will work after the pandemic. This includes examining the right to disconnect.