Rising inflation and how it impacts you 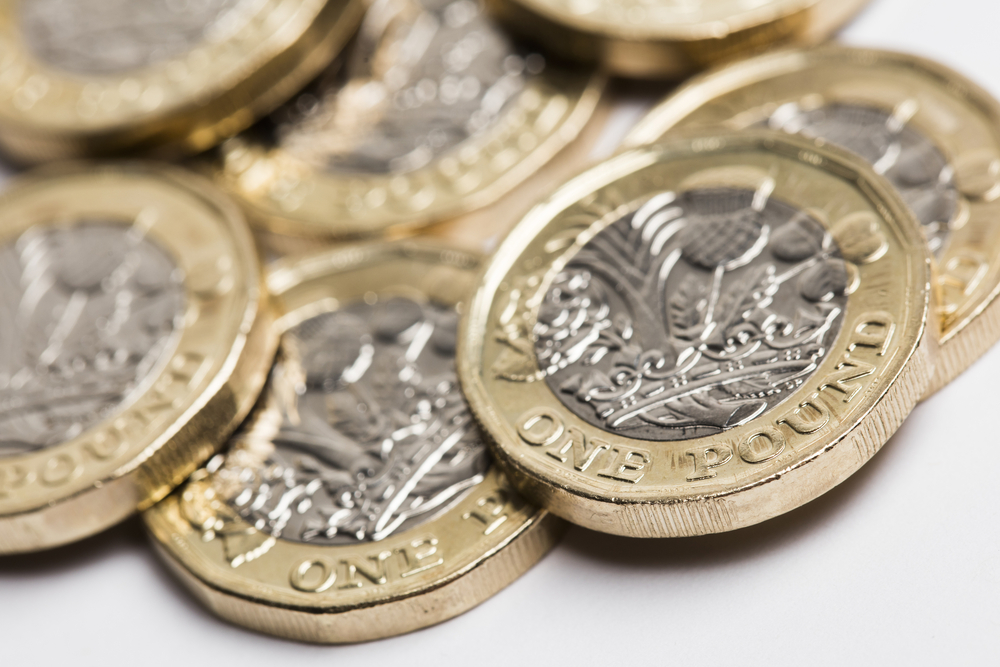 The country has endured what, for many people, has been the biggest ever disruption to their lives – a period which began around March 2020 but feels a lot longer.

Whilst there have been some bumps in the road, for example with new Covid variants emerging, we are undoubtedly seeing more positive signs, not least with the successful vaccine roll out and the economy opening back up.

One area of economic concern that has been creeping up slowly but surely is that of inflation. It’s probably not a subject which is at the forefront of many peoples’ minds and for good reason – it has barely stirred since the start of the financial crisis over ten years ago.

But the reality is that it is with us and it is now beginning to have an impact both on our personal finances and businesses.

In short, inflation is the rate at which prices are rising and it applies to both the goods and services that we buy.

According to recent figures from the Office of National Statistics, inflation hit 4.2% in the year to October. This is double the Bank of England’s target of 2%.

Whilst month to month we may not notice prices rising, over the longer term it becomes very clear and can be damaging.

The cost of energy alone has been the biggest driver of inflation and Ofgem revealed that the cost of gas bills rose by 28% in the year to October.  Petrol prices also rose by 25.4p bringing the highest price since September 2012.

So it’s not hard to see that inflation can have a huge effect on all of us, especially those on limited or fixed incomes.

But it’s not just individuals that are bearing the brunt of what is a relatively new issue for most of us.

It won’t have gone unnoticed that job vacancies are at record highs and businesses are struggling to recruit staff. The end result is that wages have to rise and ultimately these increased costs are passed on to consumers.

And very few sectors are immune to high and rising inflation and indeed some of the UK’s most important industries are facing challenges.

With the festive season just around the corner perhaps one of the most high profile sectors which is experiencing some difficulty is agriculture.

The price of diesel and fertilisers is rising as is the cost of animal feed. This not only brings concern at the moment but farmers are also looking ahead to spring next year.

Again, with the cost of fuel going up, the costs for transport, such as taxis will also rise. In a similar vein, the haulage industry is dealing with a shortage of drivers, and therefore having to increase pay as well as mange the same fuel prices rises.

Whilst there was good news for the hospitality sector with restrictions easing they also are struggling with recruitment and the resulting wage rises, and all types of retail are feeling the squeeze due to related recruitment and salary issues as well as an increase in raw materials.

Sir John Gieve, a former member of the Bank of England’s Monetary Policy Committee has suggested that the current inflation figures are not a one off and if interest rates rise then High St banks may also put up borrowing costs. It should be said that this is good for savers but not so good for borrowers.

In short, inflation is not a straightforward subject and not an easy one to predict with absolute certainty.

Of course, the government and Bank of England do have levers at their disposal to try and help us through the period ahead but it is now more important than ever to keep an eye on the news so we can at least be better prepared for what may be to come.