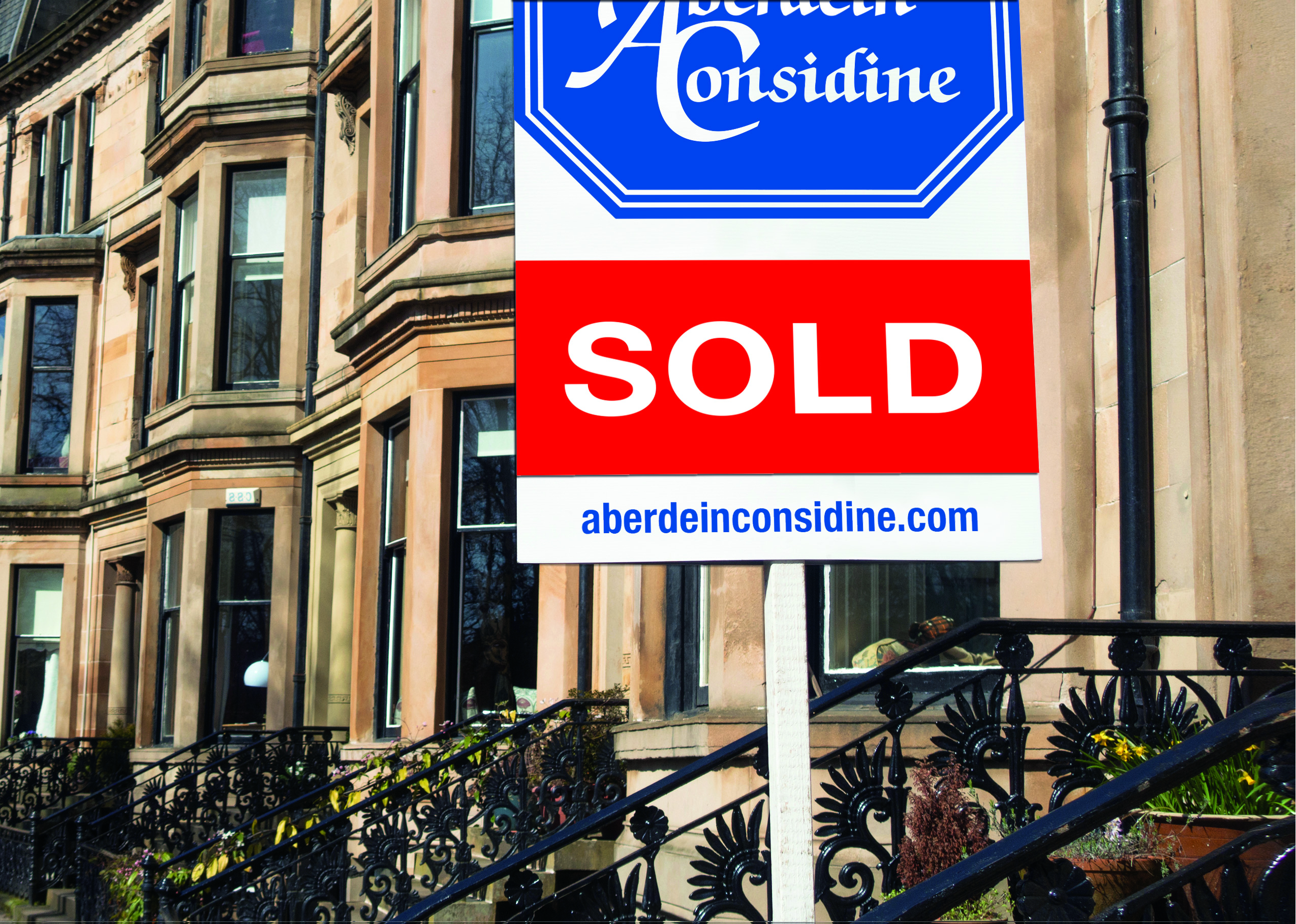 The volume of residential property sales rose 4.9% in the first quarter of 2016-17 (April-June) compared to the same period last year, according to official statistics published by Registers of Scotland.

The volume of residential property sales rose 4.9% in the first quarter of 2016-17 (April-June) compared to the same period last year, according to official statistics published by Registers of Scotland.

A total of 25,760 properties changed hands between April and June, the highest volume of sales for these months since 2008-09.

The total value of sales across Scotland increased by 2.5% compared to the previous year to just over £4.2billion.

The City of Edinburgh was the largest market, with sales of over £745.7million for the quarter, up 7.1%on the previous year.

South Ayrshire recorded the highest increase in value, with sales of over £92.2million, an increase of 27.8% compared with the same quarter last year.

Aberdeen City showed the largest decrease in market value, down 24.4% to £223.8million.

RoS’ director of commercial services, Kenny Crawford, said: “The total value of the residential property market continues to make an important contribution to the Scottish economy.

"We saw a sustained increase in the volume of sales during the previous financial year and this trend is continuing in the first quarter of 2016-17.

"Changes in Land and Buildings Transaction Tax that came into effect on 1 April 2016 for additional dwellings, such as second homes and buy-to-let properties, may have contributed to this increase.

"While volumes are up this quarter, prices are down by 2.3% compared to the previous year, bringing the average price to £164,326. The latest statistics reflect a robust and active property market.”

The highest percentage rise in the volume of sales was in Argyll and Bute, with an annual increase of 24.5% to 462 residential sales.

Edinburgh City recorded the highest volume at 3,178, up 8.6% compared to the same quarter the previous year.

Again, the largest percentage fall in volume of sales was in Aberdeen City, down 19.5% to 1,063 residential sales.

East Renfrewshire recorded the highest average property price at £241,364 up 11.7% on last year, which was also the largest percentage rise of all the local authorities over the year.

The highest percentage fall was recorded in West Dunbartonshire with an average price of £105,859 a fall of 12.7% on last year.